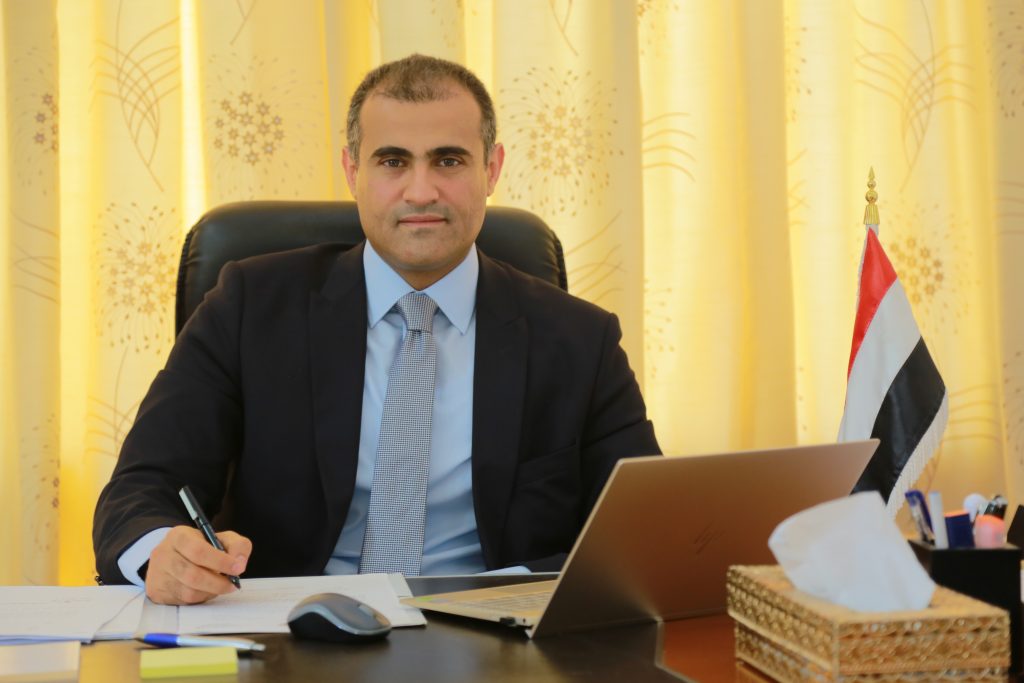 STC's Military units "led on August 8 an armed rebellion, after their first attempted mutiny in January 2018," Mohamed al-Hadrami added in Yemen's speech to the Arab League's 152nd assembly for FMs in Cairo.

Such unofficial military units attacked the legitimate government troops, camps and institutions in Aden and, despite Saudi great efforts, they persistently expanded their rebellion and attacked official institutions in the two governorates of Abyan and Shabwa, he said.

Legitimate troops forced those units back, deputy FM added according the Riyadh-based Saba, but "unfortunately, we're shocked by Emirati airstrikes on our military troops in Aden on the 28th of last month.

"To avoid bloodshed, we withdrew our troops from the Yemeni interim capital. Still, on the next day, such outlaw airstrikes kept on, in violation of the coalition's objectives to back legitimacy, targeting our armed forces at fringes of Aden and in Abyan, killing many of our ranks."

The Yemeni government absolutely rejected armament and support for any military units out of the State, whatever the reason, he said.

On 10 August, STC forces seized full control over Aden, seat of the official government,after 4-day fierce clashes with the official army that left 40 people killed and 260 others injured, according to UN release.

On August 30, the Yemeni President AbdRabbu Mansour Hadi called on Saudi Arabia to intervene and stop the "Emirati blatant interference" in support of the separatist STC forces, citing the airstrikes on official army.

Day earlier, UAE airstrikes targeted Yemeni official troops at fringes of Aden and in the neighboring governorate of Abyan to halt their advance towards the restoration of the port city seized by the STC.

Having admitted the airstrikes, the Emirati foreign ministry said their aircraft targeted, with "limited strikes, terrorist militias posing a threat to coalition forces," and that they reserve the right to self-defense.

The Yemeni legitimate government called on the UAE to stop its support and withdraw its weaponry provided for these rebellious groups.

The coalition called on the STC to pull back its forces from positions and threatened to "use military force," as Riyadh called for dialogue in Jeddah.

On the 4.5-year war, the Yemeni deputy FM said Houthi coup had caused an unspeakable catastrophe to the country and region.

The tragedy has affected every city, village and house in Yemen, and the war waged by the Iranian-backed Houthis has further exacerbated the economic, humanitarian and security problems, Hadrami added.

"Iran and its military arms in our Arab region pose grave threat to our national security," he claimed, accusing Iran of training, arming and funding the Houthi group that "turned Yemeni areas into platforms to fire missiles and threaten security of neighbors."

"The legitimate government has exerted great efforts to reach a political solution and end the coup, and has been supporting the efforts by the UN Envoy Martin Griffiths and all other efforts aimed to make peace in Yemen and restore the State."

Saudi Arabia has been leading a military coalition in Yemen since 26 March 2015, in support of forces loyal to President Hadi to retake areas controlled by Houthi (Ansarullah) group.