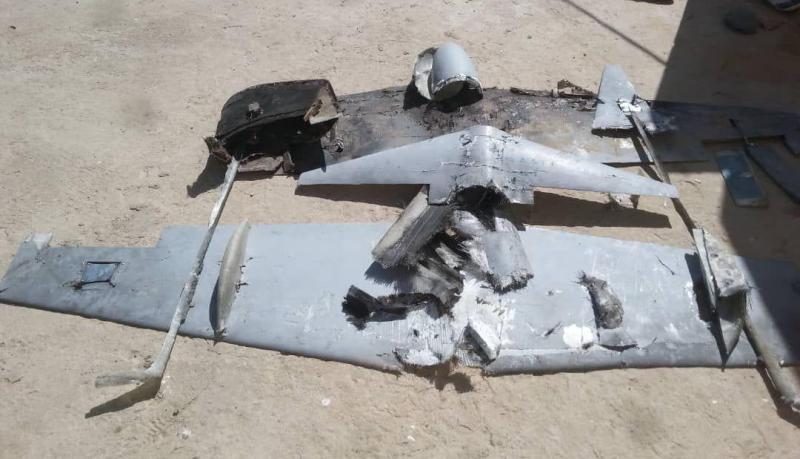 The Yemen`s Internationally recognized Yemeni government forces said on Sunday that its air defenses shot down a drone belonging to the Houthi group (Ansar Allah) in the northwestern Hajjah province.

According to the "September Net", website of the Ministry of Defense in the Yemeni "legitimate" government the drone was conducting reconnaissance operations on the site of government forces in Hayran district, north of Hajjah governorate.

The website pointed out that after examining the wreckage of the reconnaissance plane turned out to be Iranian-made.