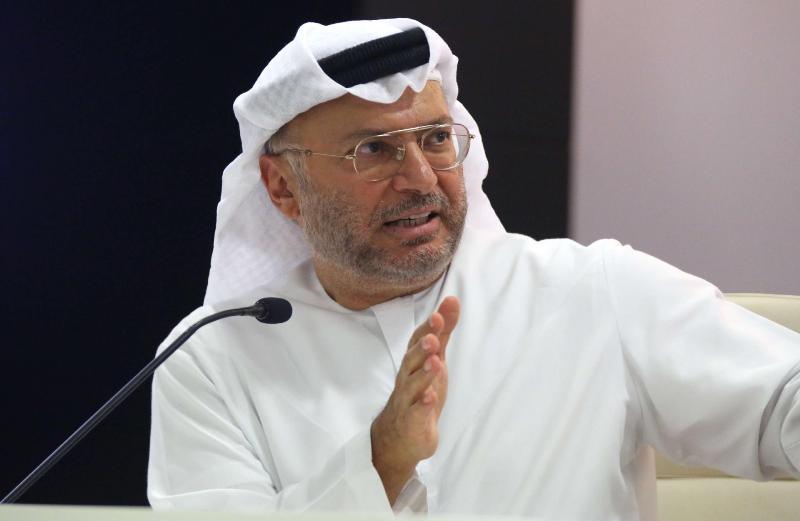 The United Arab Emirates on Sunday urged the Yemeni internationally-recognized government and the Southern Transitional Council (STC) to be flexible and discreet in order to reach conciliation, reiterating full support for the Saudi efforts to unite ranks against the Houthi coup.

The UAE appreciates and supports "the great efforts exerted by Saudi Arabia through Jeddah negotiations to unite ranks against the Houthi coup," said the Emirati Minister of State for Foreign Affairs.

Both parties need to show flexibility and discreetness, Anwar Gargash added on Twitter. "We should not return to previous situation. Instead, we must get out with more strength, solidarity and determination."

Last Thursday, a Yemeni official in Riyadh revealed some details of a Saudi initiative presented at Jeddah talks, as part of coalition efforts to craft a conciliation between rival fellows.

The two parties have agreed to some points at Jeddah discussions, such as inclusion of military units and nomination of prime minister, the official told the Sputnik International. However, the government has rejected other points.