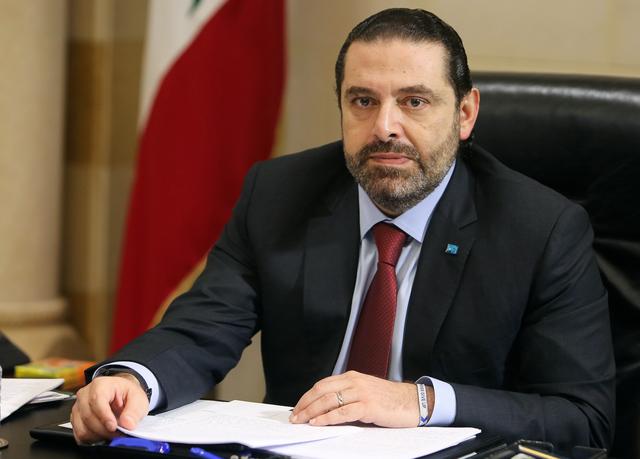 Lebanon is seeking investments from the United Arab Emirates to help support its ailing economy, Prime Minister Saad al-Hariri said on Monday during a visit to Abu Dhabi, while one of his advisors told Reuters the mood was “positive.”

Hariri’s government has vowed to implement long-delayed reforms to ward off an economic crisis as Lebanon struggles with one of the world’s highest debt burdens, low growth and crumbling infrastructure.

Addressing an investment conference in the Emirati capital, Hariri said he sought investments in food, infrastructure, oil and gas, and renewable energy.

“We are here to enhance public-private partnerships between Lebanon and the UAE,” Hariri told the conference, where he was leading a delegation to help strengthen economic and trade cooperation.

Asked if the UAE would be providing financial support, Ghattas Khoury, an advisor to Hariri, told Reuters the mood was “positive” and there would be a meeting between the Lebanese premier and UAE authorities later on Monday.

Lebanon is preparing to sell a Eurobond of around $2 billion this month, with cash raised earmarked for refinancing maturing debts and shoring up shaky public finances.

The country’s traditionally high reserves of foreign currency have been in decline because capital inflows into its banking system from Lebanese abroad have been slowing.

Beirut has said it hopes Gulf allies or regional sovereign wealth funds will offer support but no public pledges have so far been made. On Oct. 1, Moody’s put Lebanon’s Caa1 credit rating under review for downgrade, saying anticipated external financial assistance had not yet been forthcoming.

Hariri said Lebanon will have to undertake economic reforms and wants to work closely with the UAE to reach the stage of development seen in Abu Dhabi and Dubai.