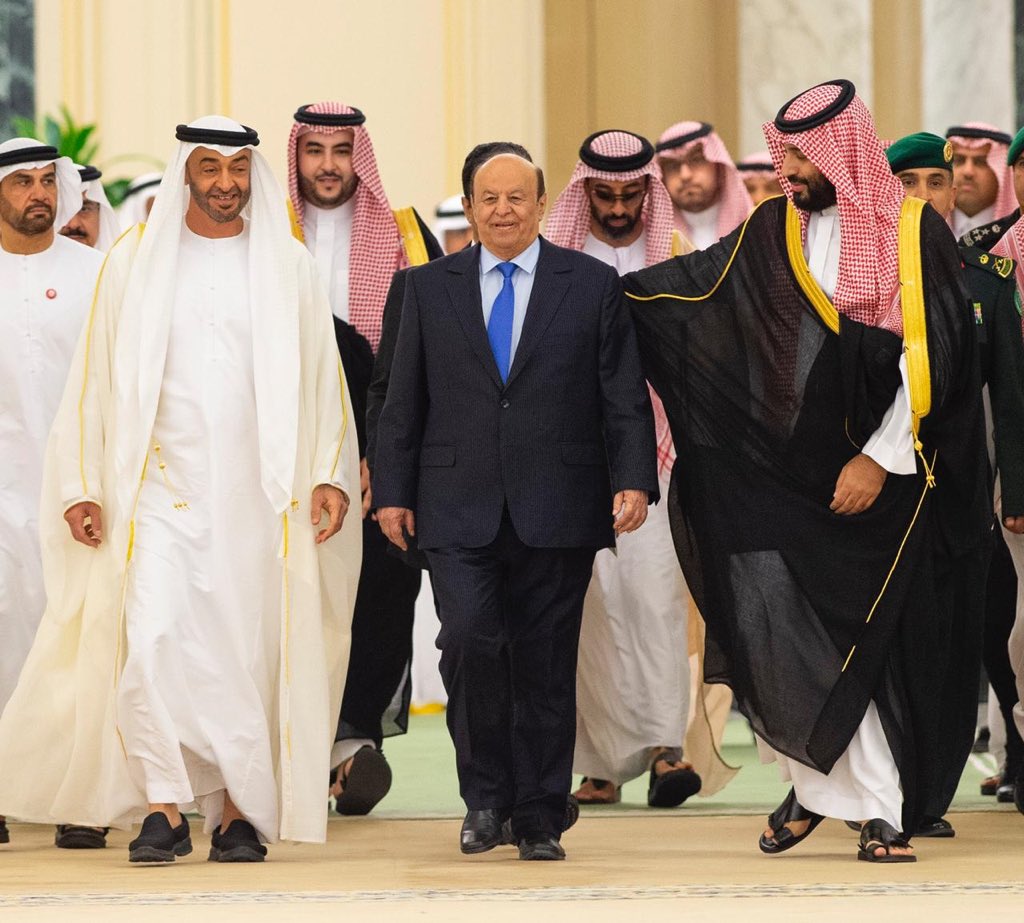 Yemen's political opinions have varied about the Riyadh Agreement signed Tuesday by the Yemeni internationally-recognized government and the Southern Transitional Council (STC), with some optimistically supporting and others pessimistically opposing its provisions.

Some politicians and activists dub the deal as a "political catastrophe," as it provides for "abandoning the sovereignty in favor of foreign states."

For others, the pact is a "must to get out of a political impasse that has plagued the country following the STC's seizure of southern key cities and State's institutions."

The Riyadh Agreement is "frankly a means to whiten the Emirati crimes in Yemen and give the political, military and security custody of Yemen to Saudi Arabia that, under the deal, would control decision and power," the 'Al-Quds Al-Arabi' paper quoted politicians as saying anonymously.

Despite the bitterness in their remarks on the Yemeni situation, they see the accord as "the lesser evil."

"While it is a grave catastrophe, the Riyadh deal has been urgently needed. Leaving the situation persistently pending in southern provinces would pose graver humanitarian, political and economic problem," they added.

The main purpose of this pact is to allow for "Saudi complete seizure of the Yemeni political decision" in areas out of Houthi control. "Riyadh would then enter in a political settlement with the Houthis to end war in Yemen, while securing the control to prevent any potential uprising against any deal with the group," they argued.