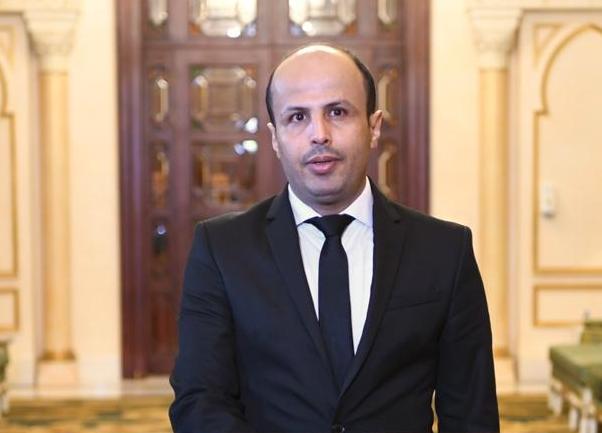 Aden (Debriefer) - International organizations overlook Houthi breaches in Yemeni northern areas held by the group, and settle disputes with Arab coalition countries through the Yemeni file, Yemen's HR minister said Monday.
Some agencies or its researchers have disputes with or political stances against Saudi Arabia or Emirates, so they wink at Houthis and think they, by this way, settle those disputes, harming human rights in the war-torn country, Ahmed Arman added.
The Yemeni minister promised to save no effort in order to solve this issue. "If these agencies have problems with any of the coalition countries backing Yemen's legitimacy, they should be kept away from the Yemeni file."
Some researchers or workers in international groups adopt the stance of countries or other agencies affected by regional conflict, so they biasedly use the Yemeni file to settle scores with coalition countries, he said.
No international agency is allowed access by the Houthis to visit a detention center and see conditions lived by detainees, particularly women, Arman added.