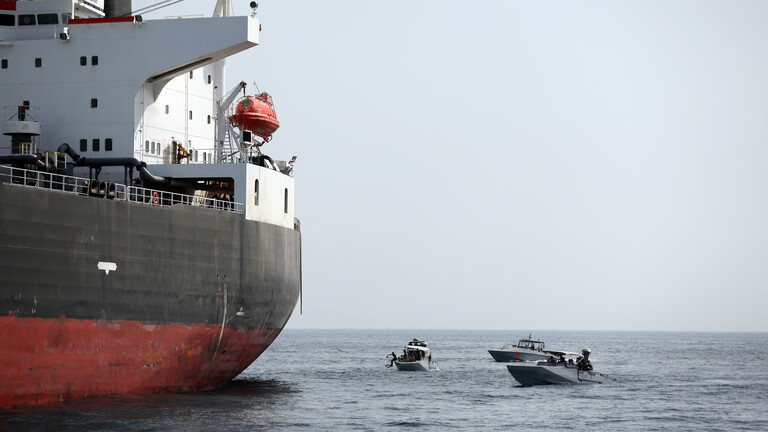 Abu Dhabi (Debriefer) - Attack on the oil tanker off the Saudi port of Jeddah is new evidence that terrorist groups seek to undermine the regional security and stability, the Emirati foreign ministry said Tuesday in a statement.
The statement reiterated Emirati full solidarity with Saudi Arabia amid "these subversive, terrorist attacks.. and against any threat targeting its security and the security of international navigation and trade.
On Monday, the Saudi energy ministry said an oil tanker was attacked by a bomb-laden boat at the discharge area in Jeddah port, leaving slight fire on the vessel.
These subversive, terrorist acts do not only target vital facilities in the Kingdom, but also target the energy supplies' security and stability and the global economy, the ministry added.
The 'BWRain' tanker was hit by an external source while unloading in Jeddah, the owner company said, leaving a blast and fire in the ship.
The 22-sailor crew extinguished the fire and no one was injured, Hafnia shipping company added on its website, noting that parts of the tanker suffered damages.