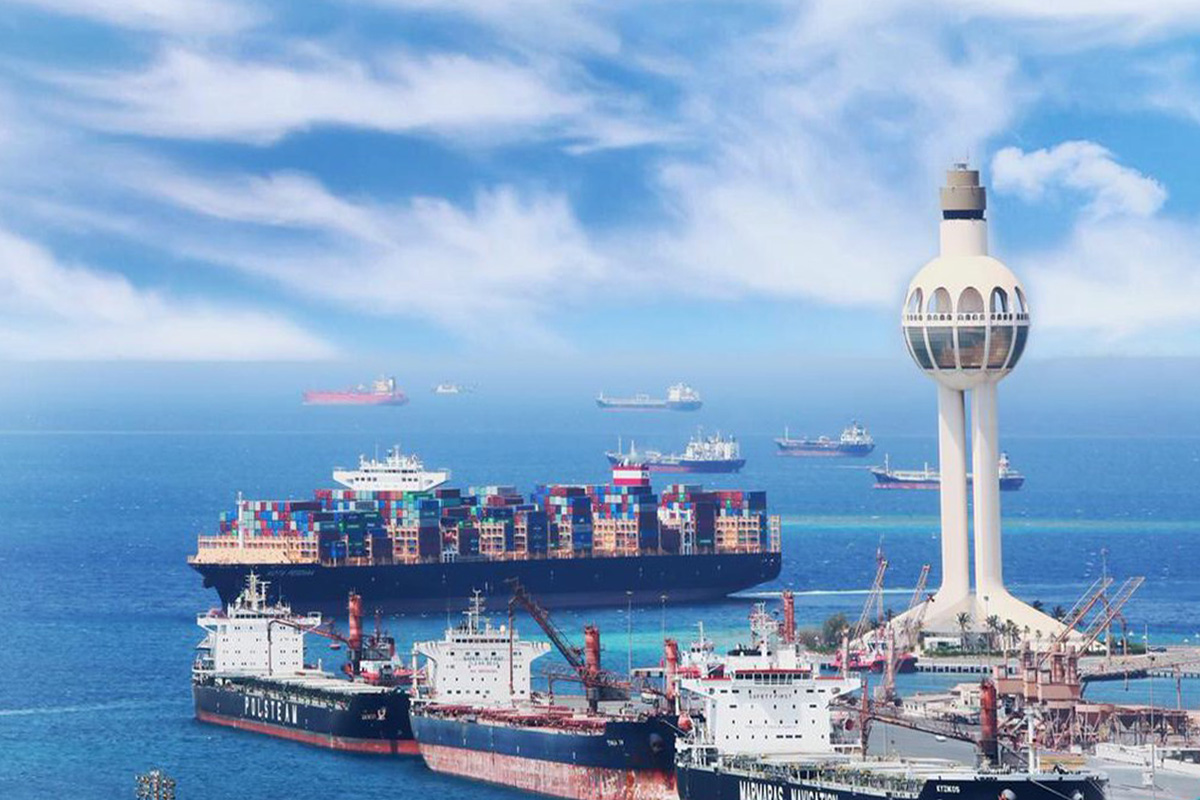 Jeddah (Debriefer) - An external object caused an explosion to an oil tanker on Monday off the Saudi western port of Jeddah, but no casualties were reported.
The 'BWRain' tanker was hit by an external source while unloading in Jeddah, the owner company said, leaving a blast and fire in the ship.
The 22-sailor crew extinguished the fire and no one was injured, Hafnia shipping company added on its website, noting that parts of the tanker suffered damages.
The company warned against potential leakage of oil in the scene.
On 25 November, a Greek oil tanker inflicted an explosion of the Saudi port of Shaqiq in the Red Sea, leaving material damages to the ship.
The blast was resulted from a naval mine, a maritime source said then, as Riyadh attributed the incident to the destruction of a bomb-laden boat sent by the Houthis.