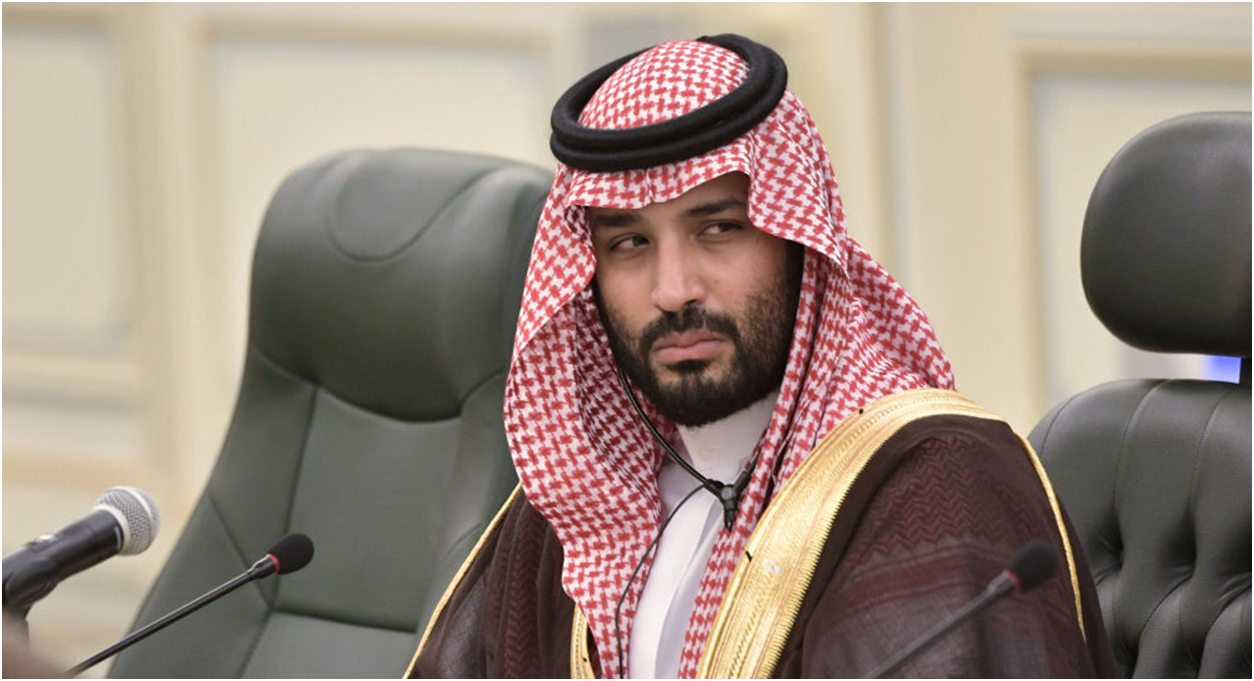 An informed political source said on Saturday that the Sultanate of Oman is arranging a meeting between the Saudi Crown Prince Mohammed bin Salman and the delegation of the Houthis (Ansar Allah), the negotiator in the consultations of Sweden headed by Mohammed Abdulsalam.

According to the Anatolia news agency, the source, who asked not to be identified, said that the matter remains in the context of the arrangements only until the moment.

The source added: "The Sultanate is leading a major effort to conclude an agreement between Saudi Arabia and the Houthis, as part of its efforts to reach an Iranian-Saudi rapprochement."

It onfirmed:  "There are big arrangements being made by the United Nations and Britain, including the Saudi-Houthi agreement."

In the same context, a senior official in the Houthis (Ansar Allah), said that Riyadh began to communicate with the group after the incident targeting the facilities of the oil company "Aramco" in the Kingdom adopted by the Houthis.

The Houthi official, who spoke on condition of anonymity, said the contacts were proceeding at the highest level, including a telephone call between Khalid bin Salman and the head of the Houthi supreme political council, Mahdi al-Mashat, to discuss the truce and ceasefire on the border.

The Houthi official said that among the political issues on the table, folding the page of President Hadi, and arranging for a comprehensive political settlement.

UAE Minister of State for Foreign Affairs Anwar Gargash said on Sunday that the Houthis would have a role in Yemen's future, while Saudi Deputy Defense Minister Khalid bin Salman visited Muscat to discuss peace in Yemen.