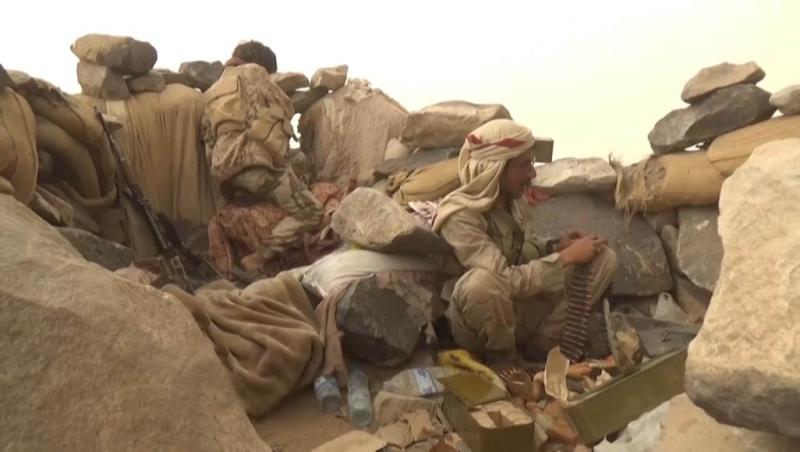 Sana'a (Debriefer) - Fierce battles between the Yemeni official government and Houthi forces in the northeastern governorate of Jawf on Thursday left 17 people killed.
15 Houthis and two government soldiers were killed and other tens were injured early on Thursday at fighting in al-Alam post, Xinhua quoted a local military source as saying anonymously.
The government troops seized a number of military vehicles and weapons from the rebels, according to the source.
No comment has been released by the Iranian-backed Houthi group on the Chinese agency's reports.
Al-Alam post is located a few miles to the east of the Houthi-held al-Hazm city, the provincial capital of Jawf.
Early last March, the Houthis took control over most of the governorate's areas, including al-Hazm, after weeks-long violence fighting with troops of the Yemeni internationally-recognized government.
Saudi Arabia has been leading a military coalition in Yemen since 26 March 2015, in support of forces loyal to President Hadi to retake areas controlled by the Houthi group.
Yemen 5-year war has left more than 100,000 people killed and 3 million displaced, triggering what the UN calls the world's worst humanitarian crisis.