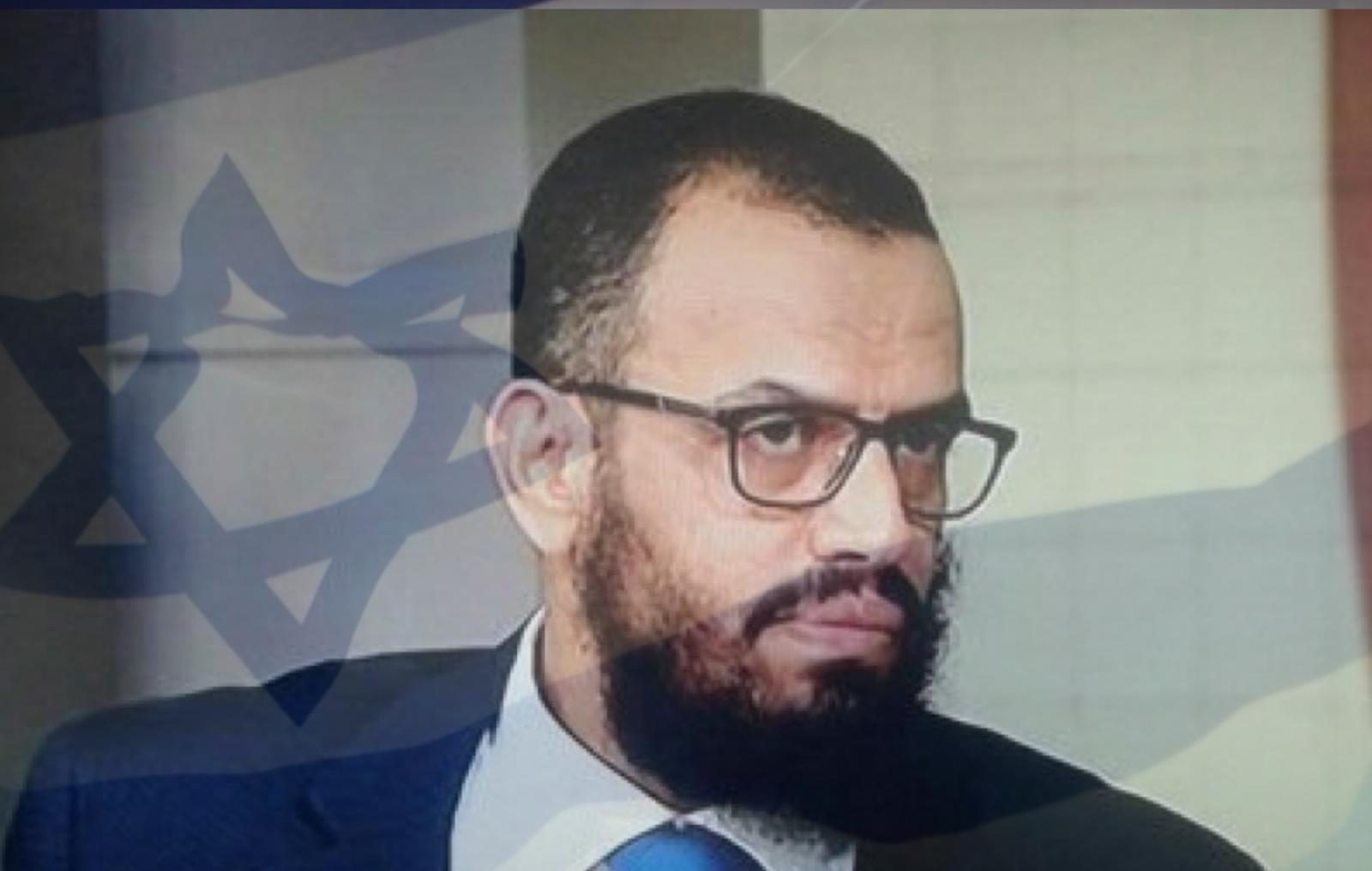 ABU DHABI (Debriefer)--Vice president of the southern transitional council, Hani bin Breik, has praised a diplomatic agreement between the United Arab Emirates and Israel which was reached on Thursday.
"With Israel's suspension of the annexation of the Palestinian territories, Sheikh Mohammed bin Zayed Al Nahyan has made history," he wrote on Twitter.
Bin Breik, who used to be an extremist Salafist cleric, described the UAE's normalization of diplomatic relations with Israel as a brave decision and a move that will serve the two-state solution and end trading in the Palestinian cause.
US president Donald Trump on Thursday said the historic agreement would establish full normalisation of the relations between the two countries.
In June, bin Breik said the STC would support any country which supports the independence of south Yemen even if that country were Israel.
"Jews are our cousins and part of the world and humankind," he said.
At the time, he commented on an article by an Israeli newspaper talking about Israel's new secret friend in Yemen saying, "If we had a relation with our cousins and Israel, we would announce it".
"The STC is not hostile towards any country or religion in the world except those who are against south Yemen. We stretch our hands to anyone to establish peace because peace is our ambition".
In the article published on 21st June, the Israel Today Newspaper revealed that secret meetings had been held between the Israeli government and the new government in south Yemen, referring to the southern transitional council.
" Surprisingly, at a recent press conference the STC expressed a positive attitude toward Israel, although the question of official diplomatic relations with the Jewish State has yet to be discussed," the author, Aviel Schneider, said.