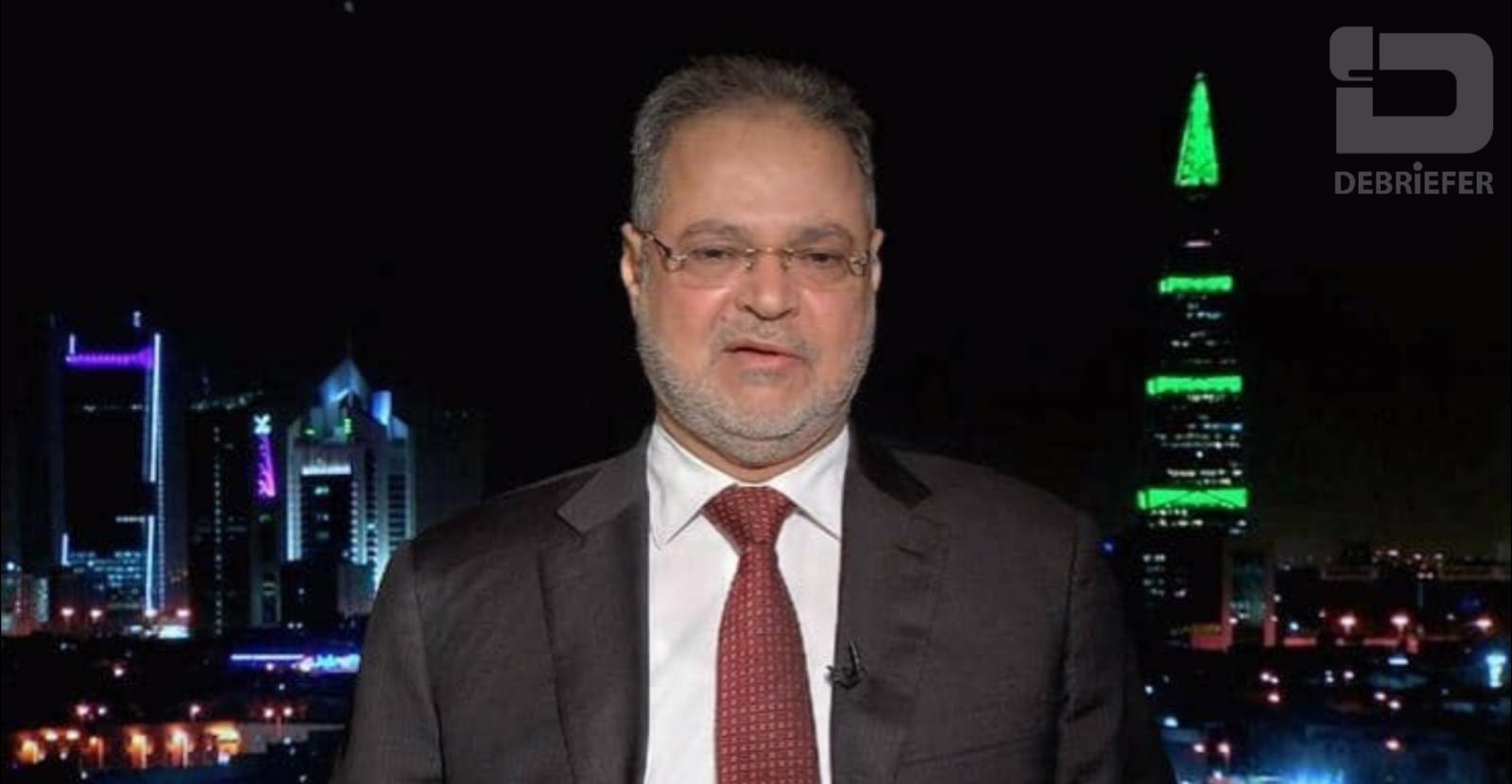 RIYADH (Debriefer)--Advisor to Yemen's president and former secretary general of the Nasserist Unionist People's Organisation, Abdulmalik Al-Mekhlafi, has criticised an agreement for normalising diplomatic relations between the United Arab Emirates and Israel.
"The UAE-Israeli normalisation is unjustified and condemned by all Arab countries. It was against the values, accords and interests of Arabism," he wrote on Twitter on Friday.
"It is an abandonment of the rights of the Palestinian people and cause and serves the Zionist and other projects that are targeting the nation," he said.
On Thursday, Yemen's internationally recognised government reiterated that its position towards the Palestinian cause is firm and will not change.
Foreign minister, Mohammed Al-Hadhrami, said on Twitter: "The rights of the Palestinian people are inalienable, including the establishing of their statehood with Al-Quds as its capital".
The United Arab Emirates announced on Thursday it reached a deal with Israel to establish bilateral relations, and that under the deal, there would not be further Israeli annexation of Palestinian territories.
US President Donald Trump who sponsored the deal called it a historic and milestone agreement between two great countries.