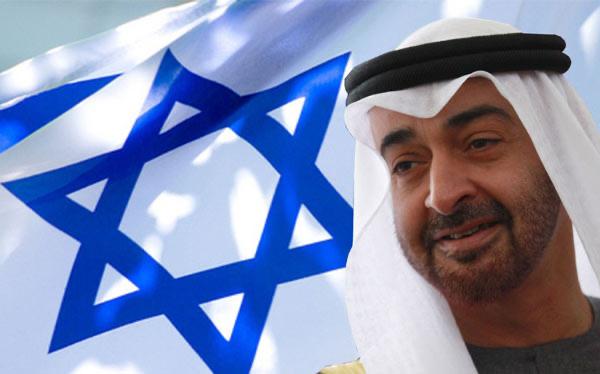 SANAA (Debriefer)--The Ansar Allah Group, known as the Houthis, has attacked the United Arab Emirates for normalising diplomatic ties with Israel.
The United Arab Emirates reached an agreement with Israel on Thursday that would establish full normalisation of relations. US President Donald Trump announced the deal, describing it as a historic and milestone agreement.
Member of the Houthi supreme political council, Mohammed Ali Al-Houthi, said the Islamic and Arab countries should stop trade exchange with the Gulf state in response to the deal with Israel.
"The agreement with Israel is a betrayal to the Palestinian cause and martyrs, and Arabism and confirmed that wars in which the UAE is participating come to implement US policies," he wrote on Twitter.
Several Houthi leaders denounced the agreement.
Houthi chief negotiator and spokesperson, Mohammed Abdulsalam, said: "The nation's issues are being sold on the sidewalks of the US elections". "A UAE-Israeli relation has been established with US elections propaganda," Abdulsalam said, according to the Houthi-run Almasirah TV.
Israel will not stop settlements and the UAE claim to make it stop that is ridiculous and aimed at justifying the UAE position, he said.
Abdulsalam accused Saudi Arabia and the UAE of being part of the Zionist project in the region which is represented by the deal of the century.
News agencies quoted US officials as saying other Arab countries are poised to strike diplomatic agreements with Israel after the UAE.
During a call with US president Donald Trump and Israeli prime minister Benjamin Netanyahu, an agreement was reached to stop further Israeli annexation of Palestinian territories, Abu Dhabi crown prince Mohammed bin Zayed wrote on Twitter.
The UAE and Israel also agreed to cooperation and setting a roadmap towards establishing a bilateral relationship, he added.