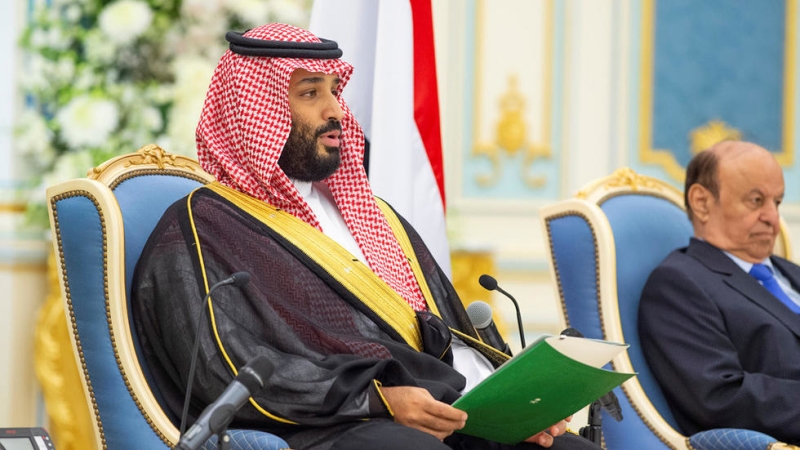 Saudi Arabia has causes to activate efforts aimed at ending the 4.5-year war in Yemen, a Russian paper said Saturday.

The Kingdom is boosting a settlement in Yemen, on the eve of selling the Aramco's stake, Ygour Sopotin wrote in his 'Riyadh gets out of conflict with Abu Dhabi' article carried by 'Nezavisimaya Gazeta'.

After a pact between the Yemeni official government and southerners earlier in this November, Riyadh has been keen to attract the Houthi rebels to negotiation table. But experts say underwriting the oil giant company is not the most important reason to boost diplomatic activity, it added.

Saudi Arabia has been highly tired with, and trying to get out of the Yemeni crisis. If it does not work, this would be something else, the paper quoted assistant professor in eastern and African studies at the Saint Petersburg-based higher school for economics as saying.

The second problem is that the conflict was against threats posed by Houthis and their supporter the General People's Congress. Recently conflict has deepened between the United Arab Emirates and Saudi Arabia, as well as dependent forces, Leonid Isaev added.

It has been urgent the issue of maintaining Yemen within it current borders and having the legitimacy of the Yemeni President Abd Rabbu Mansour Hadi recognized by the Southern Transitional Council, according to the Russian paper.

It is clear that all this strongly hits the KSA's positions, Isaev said.

Tension between Riyadh and Abu Dhabi fits none of them, and this has pushed the two sides to a compromise, he added.

The underwriting of Aramco's shares and approach of the US elections are now factors inciting this process, as the Saudis fear a democrat would take the office in the US, the Russian academic sees.

The Yemeni conflict has accumulated great potentiality for destabilizing the Kingdom itself. So, selling the Aramco's stoke cannot be the only reason for Riyadh to actively seek settlement in Yemen, Isaev concluded.