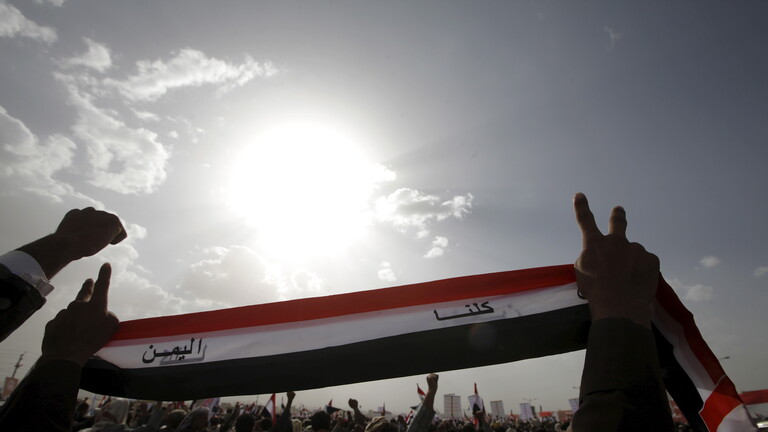 London (Debriefer) - The Omani mediation has not so far failed to achieve the goal in solving the Yemeni crisis, Al-Araby Al-Jadeed said Tuesday, as the Houthi group treated with the delegation with procrastination as usual.
This was evident in the Houthi notable keenness to facilitate and hail Muscat efforts as successful mediation, the London-based paper added in its 'The Yemeni crisis and super envoy' article.
Unlike previous mediation, Oman has now an inclusive vision for solving the Yemeni crisis, in addition to the tangible concessions from the two parties.
With the purpose of satisfying all the parties by making all the provisions applicable concurrently, Muscat will slow in order to ripen a deal to end the conflict.
Another reason is that Oman is reluctant to hand the fruits of its valuable mediation to an outgoing envoy who will leave office within weeks, according to the paper. Instead, the Sultanate would hand the attainment to the "super envoy" awaiting for the UN Security Council's nomination.
The bargain method adopted by Martin Griffiths with the Yemeni parties failed to achieve any progress throughout three years of shuttle fruitless trips paid the UN envoy.
Ending the Yemeni crisis cannot be attained through meeting the Houthi or Saudi conditions, but by curative solutions felt by the Yemeni people in the form of an end to the economic war, lifting the blockade imposed on cities particularly Taiz, and an inclusive swap of all the prisoners, detainees and forcibly disappeared people.
A concurrent solution for all the humanitarian, economic and military issues (chiefly a halt to Houthi hostile attacks on Marib) would be a real criterion for the international community's intentions, the paper concluded.