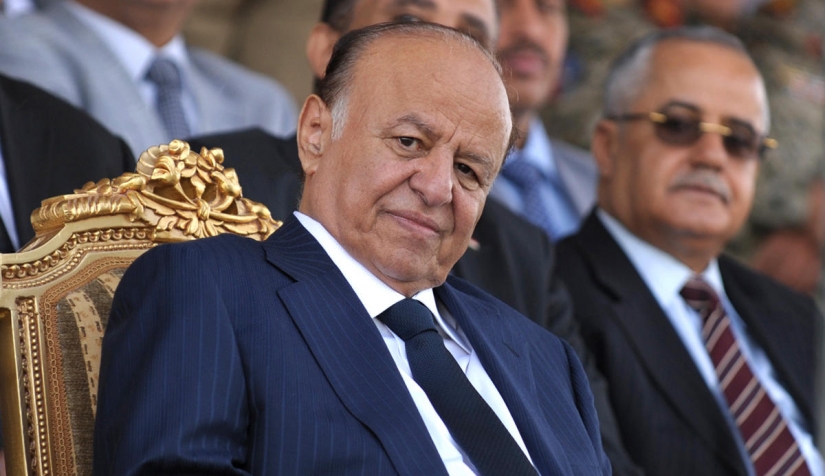 London (Debriefer) The Saudi capital is expected this week to host a high-level meeting for leaders of the Yemeni government and all the political parties and entities opposing the Houthi group, political sources said Monday.
Riyadh is now fully aware that Yemen needs to have a presidential board, in which all the actors effective on the ground would be represented, including the Southern Transitional Council (STC), politburo of forces led by Tariq Saleh (nephew of former president), and all partners in the power-sharing government, firsthand source told Al-Araby Al-Jadeed.
The new board "will put an end to futility currently seen in managing the State, as everybody will be involved in making all the decisions including the appointments for sovereign positions," the he added.
Members in the presidential board will have representatives to UN-brokered peace talks, which are expected to take place once the Riyadh-hosted political meeting is concluded, according to the source.
For many observers, President Abd Rabbu Mansour Hadi has proved unsuccessful in managing Yemen's military and political situation, and he is no longer seen as a legitimate president because of his long stay in Riyadh.
Last Tuesday, the UN special envoy for Yemen, Hans Grundberg, said he would start negotiations this week with all the Yemeni parties, to develop an action plan towards all-inclusive political settlement.