Al-Mayadeen : Houthis release detained ships and all their crew 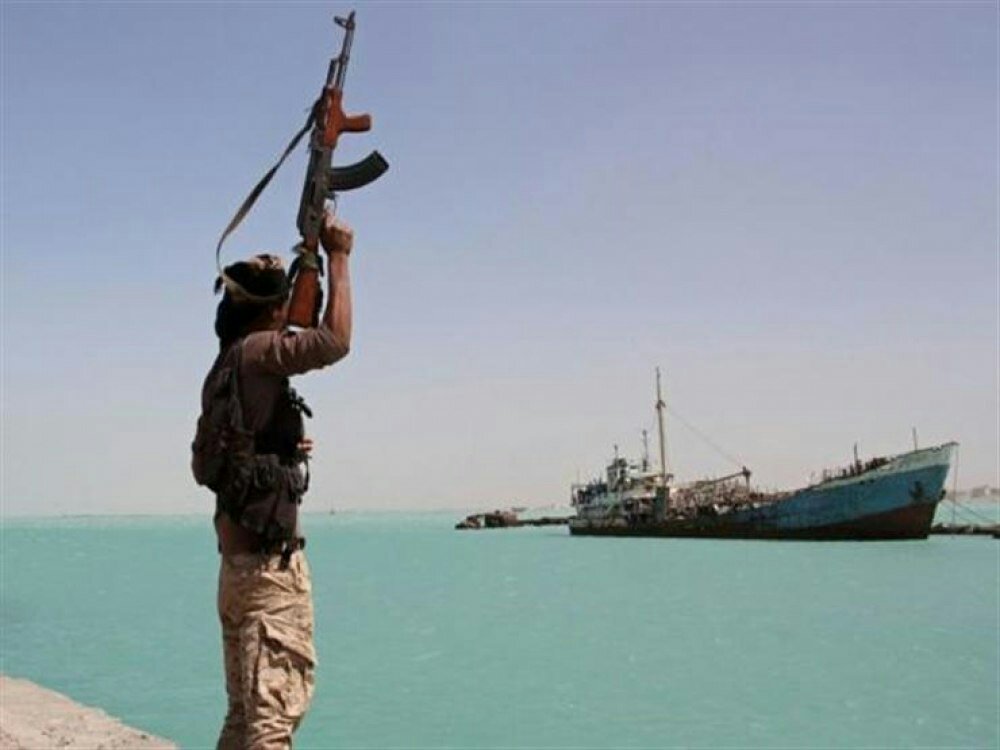 Al-Mayadeen TV quoted private sources as saying on Tuesday evening that the Houthi group (Ansar Allah) had released the three ships it had detained on Monday, as well as the 16 crew members of various nationalities.

The sources pointed out that "of the three ships released the Saudi ship Rabigh 3."

"Yemeni territorial waters are no longer without a guard," said Abdulwahab al-Mahbashi, a member of Political Bureau of the Houthi group (Ansar Allah).

He pointed out during an interview with the program "Al-Mashhadia" on Mayadeen TV to that "The ships used to attack the Yemeni territorial waters previously.", adding: "This stage is over today."

The agency "Yonhap Korean," reported that "the South Korean government sent the destroyer (Kang-Kam-Chan) which was carrying out its duties to combat pirates off the Somali coast, to the scene". It pointed out that it is expected to arrive next Thursday.

The Korean agency quoted a foreign ministry source as saying that "the destroyer will deal with the incident flexibly depending on the situation."

Government's silence over developments in Yemen reflects its subordination to Saudi Arabia, observers