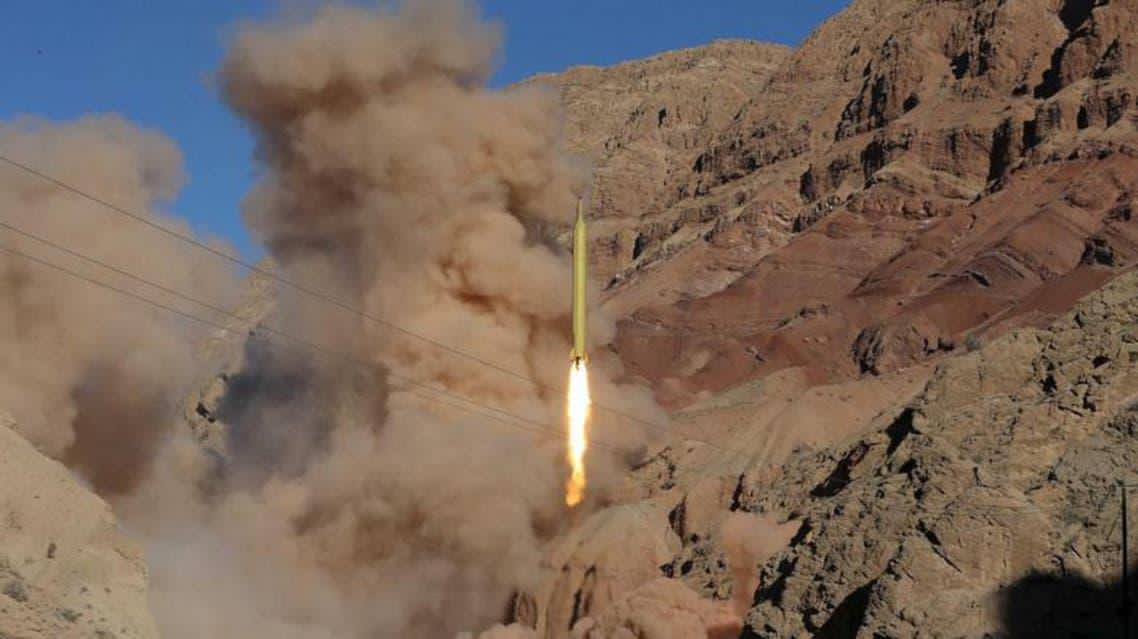 Days ago, 14 civilians including a child were killed in a missile attack by the Houthi group in the province.

Battles between government and Houthi forces have been raging since February as the Iran-allied group is seeking to seize the oil-rich province.

The fresh military escalation coincided with a visit by an Omani delegation to Sanaa within regional efforts aimed at ending the Yemeni conflict which has caused the largest humanitarian crisis in the world.