Iran provokes Hadi gov.t by Al-Dailami as latter calls it first supporter of terrorism in world 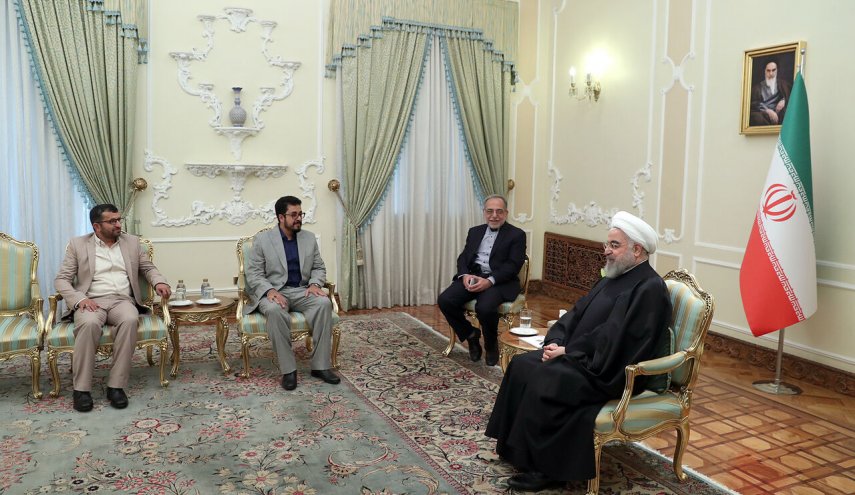 The foreign ministry of the Yemeni government on Tuesday strongly condemned the Iranian regime, which it described as "the first supporter of terrorism in the world," to recognize the representative of the Houthis (Ansar Allah) as ambassador and "hands over to him diplomatic buildings and buildings of the Republic of Yemen in Tehran." .

In a special statement, the Yemeni Foreign Ministry considered this step as "a clear violation of the Charter of the United Nations and the Vienna Convention on Diplomatic and Consular Relations, and the relevant Security Council resolutions on Yemen, particularly resolution 2216".

According to the statement, published by the Aden-based Yemeni News Agency (Saba), the Yemeni Foreign Ministry held the Iranian regime responsible for the consequences of this flagrant violation and the breach of the protection of its movable and immovable diplomatic premises and property.

The statement pointed out that this indicates "Iran's involvement in supporting the Houthi coup militia and recognition."

The statement said that the Yemen`s internationally  recognized government, will take "all appropriate legal measures to deal with this shameful Iranian behavior."

The statement called on the international community and the Security Council to "condemn this false and irresponsible behavior."

According to the Houthi-run Yemeni news agency "Saba", Dailami delivers to President Rouhani "credentials as ambassador to Yemen to Tehran."

Several Iranian agencies said President Rouhani had received the new Yemeni ambassador to Tehran, Ibrahim Mohammad al-Dailami, and that he praised the Houthis' steadfastness in its fight against the Arab alliance supporting the internationally recognized Yemeni government led by Saudi Arabia.