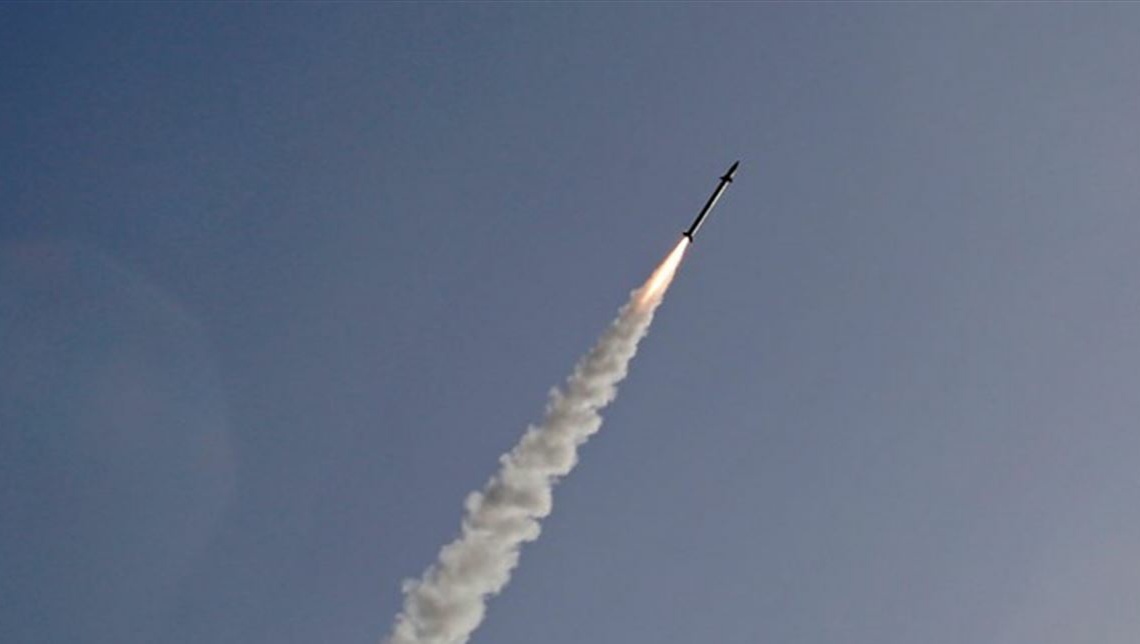 As the world is abuzz with speculation over Israel’s shadowy “rocket propulsion system” test, Tehran bluntly claimed that the projectile it fired from a base south of Tel Aviv was actually a nuclear-capable missile aimed at Iran.

“Israel today tested a nuke-missile, aimed at Iran,” Foreign Minister Mohammad Javad Zarif suggested in a tweet posted on Friday evening. He lamented that the West never complains “about the only nuclear arsenal in West Asia,” but “has fits of apoplexy over our conventional defensive [rockets].”

The mysterious missile in question was launched earlier in the day, with Israel’s military remaining conspicuously tight-lipped about it.

“The defense establishment conducted a test of a rocket propulsion system, from a base in central Israel,” read a carefully worded tweet that caused much speculation among informed pundits and the media.

Further muddying the water, the Defense Ministry didn’t even disclose the location of the “pre-determined” test, but videos and photos that popped up on social media showed a single, long trail of smoke rising from the Palmachim airbase situated south of Tel Aviv.

The military installation is believed to have a launch pad for Israel’s secretive Jericho ballistic missiles, which have a range of up to 2,000km. Developed with American assistance, the little-known weapon can be equipped with a sizeable warhead, according to some media reports.

As the plot thickened, Avi Scharf, the editor of the English version of Haaretz newspaper, reported that the Air Force dispatched a telemetry plane, a Hercules cargo aircraft and at least two specially configured Gulfstream G550 aerial surveillance jets “to track and handle it all.” The planes “flew all the way out past Crete,” he wrote.

Zarif’s intervention came on the back of a letter that three European nations – the UK, France and Germany – sent to the UN secretary general. The appeal claimed that social media footage captured this year showed that Iran’s new Shehab-3 ballistic missile is capable of carrying a nuclear payload – which could violate a UN Security Council resolution endorsing the 2015 nuclear deal.