Sudanese PM: No military solution in Yemen, our troops to withdraw 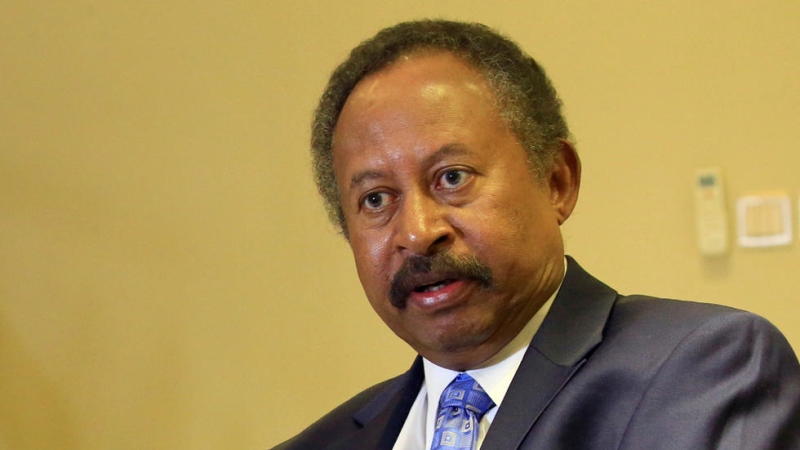 No military solution in Yemen, the Sudanese Prime Minister has said, expressing his plan to withdraw his country's troops participating in the war against Houthis there.

When it comes to Yemen or any other places, this is a left legacy, Abdullah Hamdok added at a forum in the US 'Atlantic Council' research center.

"Conflict in Yemen has no military solution, from our part or any other party in the world, and should be solved through political means," he argued.

Asked if he could return Sudanese troops from Yemen, Hamdok said "Certainly," without giving a deadline.

The Sudanese left in Yemen are not numerous, the PM said. There are about 5,000 troops, including the last group that has already returned to Khartoum.

Sudan is assisting the Yemenis, and will play its role with others to help them solve the conflict, he added.

Sudanese troops are in Yemen at request from the legitimate government of Yemen, where Khartoum has no forces undertaking combating tasks, but rather tasked with protection, chairman of the Sudan Sovereign Council (SSC) said last November.

"The Sudanese forces will stay in Yemen until the goal for which they have participated, i.e. restoring the legitimacy, is achieved," Gen Abdel Fattah al-Burhan added.

Earlier, Houthi spokesman claimed that 4,253 Sudanese troops had been killed and 3,747 others injured in Yemen's war.