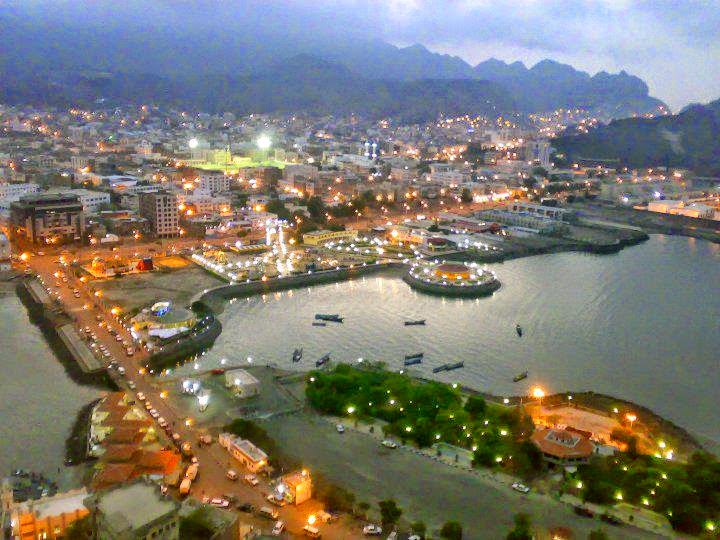 Unknown gunmen on Saturday assassinated a senior officer of the Emirati-backed Security Belt (SB) in the Yemeni southern port city of Aden, seat of the internationally-recognized government.

"Mohamed Saleh, the deputy director of the SB man force and support, was shot dead by unidentified gunmen," private sources told Debriefer, as the man "was in front of his house in the Mansoura district" of Aden.