Hadi's PM complains about difficult economic situation in the country 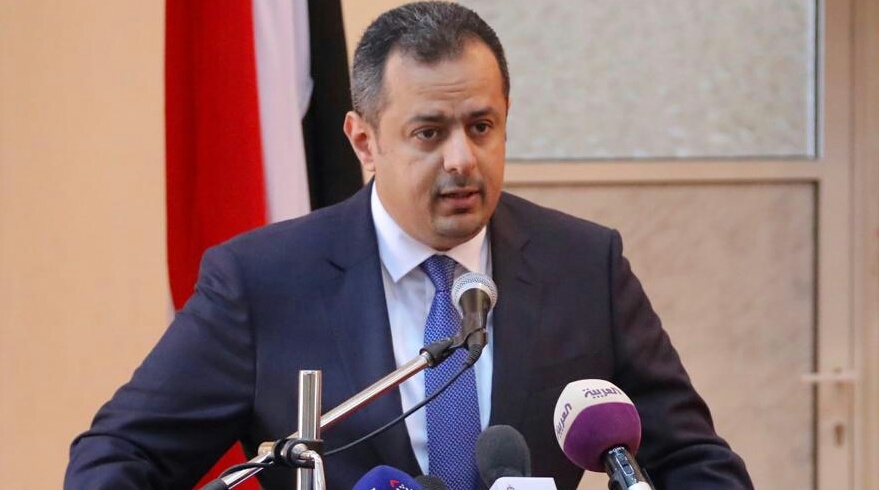 The head of the Yemen's internationally recognized government, Maeen Abdulmalik, complained about the economic and financial situation his country is going through after five years of war.

"The economic and financial situation is very difficult after five years of the Houthi coup against the legitimate authority," Abdulmalik told Xinhua.

He stressed that his government is determined to save the Yemeni economy from collapse and restore its wasted public resources.

Abdulmalik said that his government has made some reforms in the field of oil derivatives and organizing the process of importing them, noting that "these reforms have the support of President Abd Rabbuh Mansour Hadi to draw a strong economic path."

"Any future government will find solid ground after the reforms undertaken by his government.", he said.