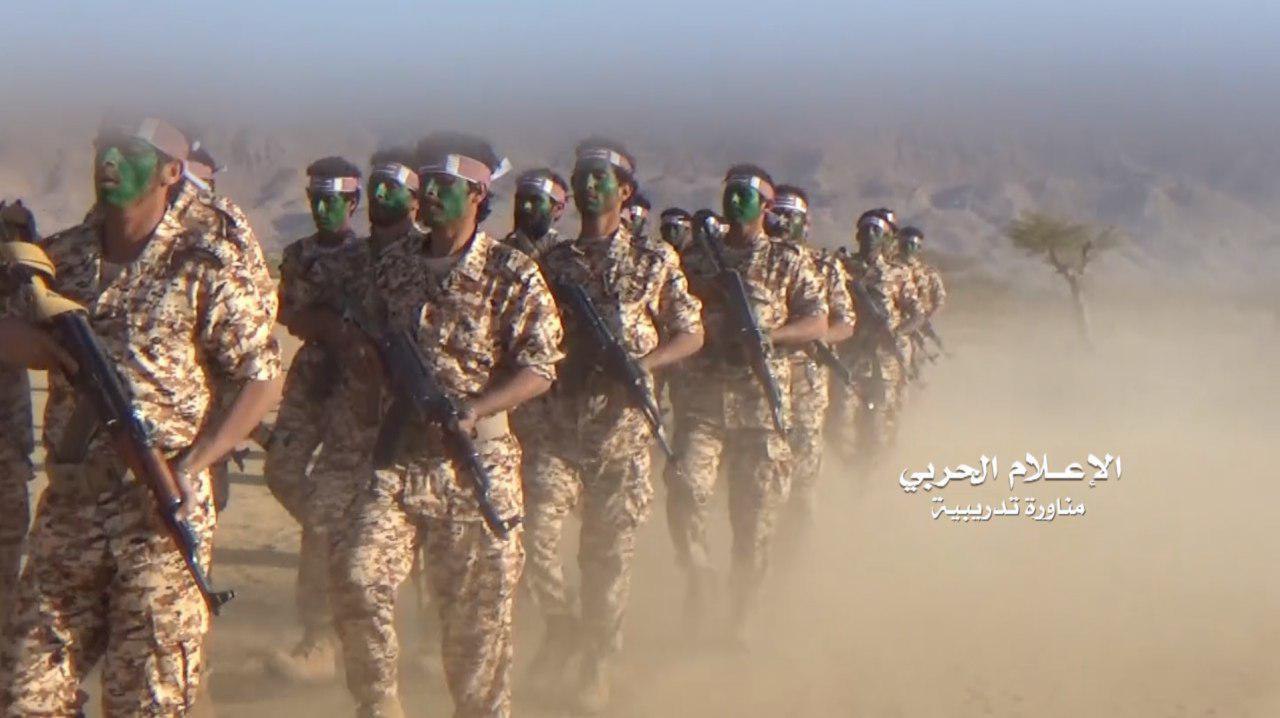 Brigades of Houthi Western Coast Guards (WCG) on Monday warned the Saudi-led coalition forces against their "obstinate targeting of Doraihimi town" in the Yemeni western governorate of Hodeida.

The rebels accused the coalition, backing the legitimate government, of "committing awful crimes against citizens, amid shameful silence by the international community and humanitarian groups."

Coalition forces' "persistent siege of Doraihimi, denying access of food supplies and medicines and targeting the citizens are a war crime," the Houthi-run Saba quoted WCG senior officer as saying.

The WCG brigades are "prepared to respond to the aggression's vainglory, violations and crimes that have increased in the last days against Doraihimi people," Abdullah al-Wazir added.

"The response will be painful," he warned, as the coalition "has neither abided by any deal nor allowed access of food assistances or medicines to the town. This is a genocide crime against its people."

The Arab coalition has been tightly besieging the Red Sea town for one year now, with the people there suffering tragic humanitarian conditions.

The Houthi group accuses the coalition and the Yemeni internationally-recognized government of "denying access of food and medicines and shelling the town with different weapons."

International expert panel has dubbed the Doraihimi siege as collective punishment against civilians.