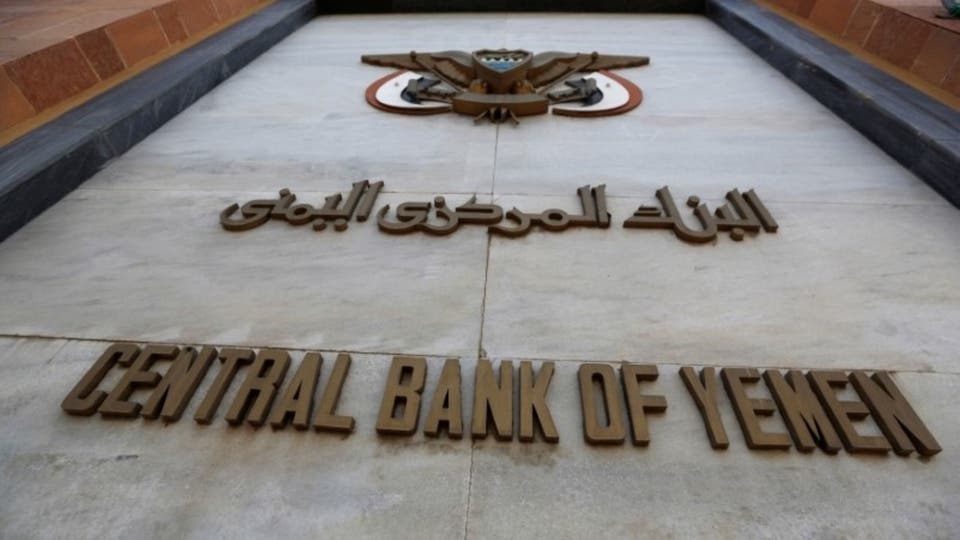 A delegation from the United Nations paid Monday a visit to the Central Bank of Yemen (CBY) branch in the Red Sea city of Hodeida, Houthi media reported, to coordinate the deposit of the three ports' revenues into the CBY branch and then pay civil servants in application of Hodeida deal.

The visit to CBY aims to push parties towards applying the Hodeida deal, Davies said, after she had knowledge on "technical aspects and action plan."

She said she was "happy with progress in implementing the Hodeida deal."

A meeting in the CBY discussed technical and administrative arrangements for collecting the revenues and paying the salaries for civil servants according to the five provisions agreed to in Sweden.

Under these provisions, customs and taxes on oil imports arriving at Hodeida three ports would be temporarily deposited over two months into a special account at CBY Hodeida branch, under UN supervision, to guarantee transparency.

The CBY branch would report monthly on revenues collected, contribute to the agreed payment mechanism, and call international community to help bridge the funding gap of payroll.

Last July, the Houthi group introduced a one-sided initiative, on civil servants' unpaid salaries, to open a special account at the group-run CBY Hodeida branch, into which revenues of Hodeida, Ras Isa and Salif ports would be deposited and, then, paid for "salaries of all Yemenis".

The initiative comes as part of Stockholm economic understandings, providing for all the nation's revenues to be deposited and allocated for paying the civil servants, the group said then.

The group says it is since then depositing revenues into the CBY account, and "the burden should be now carried by the UN and other party [the Yemeni official government] to cover the deficit in the pay roll."

Yemen has been divided following an armed conflict that broke out after the Iranian-backed Houthis had ousted the internationally-recognized government late in 2014.

After President Abd Rabbu Mansour Hadi decided to move the CBY in September 2016, the banking sector has been in a mess, with Houthis rejecting the move leading to two central banks in the Arab poorest country.