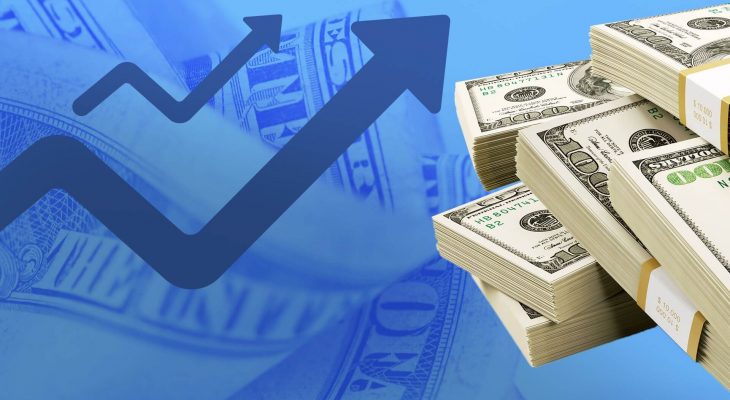 World share markets fell for a second day on Tuesday, as caution over a Dec. 15 deadline for the next round of US tariffs on Chinese imports weakened risk appetite and limited outsized market moves, Reuters news agency reported.

Following their counterparts in Asia, European shares fell for a second day, with the pan-European STOXX 600 index down 1.09% at 1206 GMT. Germany’s DAX fell 1.44% to its lowest in a week.

The MSCI All-Country World Index, which tracks shares across 47 countries, was down 0.2%. US stocks futures were down about 0.3%.

Market uncertainty before the tariff deadline was reinforced by comments from US Agriculture Secretary Sonny Perdue on Monday, who said President Donald Trump did not want to implement tariffs but did want to see “movement” from China.

The deadline looms over a series of events this week, with markets also awaiting the UK election on Thursday and US and European Central Bank meetings.

In the euro zone, Christine Lagarde holds her first meeting and news conference as ECB chief on Thursday.

“Expectations for policy action from the ECB and Fed are subdued,” said Commerzbank rates strategist Rainer Guntermann. “Lagarde’s communication style will be watched closely, but that’s unlikely to lead to any repricing in bond markets.”

Germany’s ZEW research institute said its monthly index on economic morale among investors rose to 10.7 from -2.1 a month earlier, much higher than forecast by economists.

The reading pushed up a market gauge of euro zone inflation expectations to its highest in a month and boosted the euro, which last traded 0.15% higher at $1.1082.

Investors were also keeping an eye on the US Federal Reserve. The Fed is expected to leave rates unchanged at its two-day policy meeting, which ends Wednesday. Analysts say investors will be watching policymakers’ forecasts for future US economic growth.

Investors have focused this year on the risks of the UK crashing out of the European Union without a deal and a sharp escalation in trade war tensions, said Frank Benzimra, head of equity strategy at Societe Generale.

“What you have seen since the end of the third quarter and the beginning of the fourth quarter was these two risks were receding ... And now this week you see those two concerns coming back on the market,” he said, adding that he expected their effect would be short-term.

Expectations of a Conservative Party victory in Thursday’s UK election have powered a rally in the pound, but options markets indicate worries of a post-election retreat.

The dollar index, which tracks the US currency against a basket of six other major currencies, was down 0.14% at 97.506.

Worries over trade continued to push oil prices lower. Data released on Sunday showed that Chinese exports declined for a fourth straight month, underscoring the impact of the trade war between the US and China, which is in its 17th month.