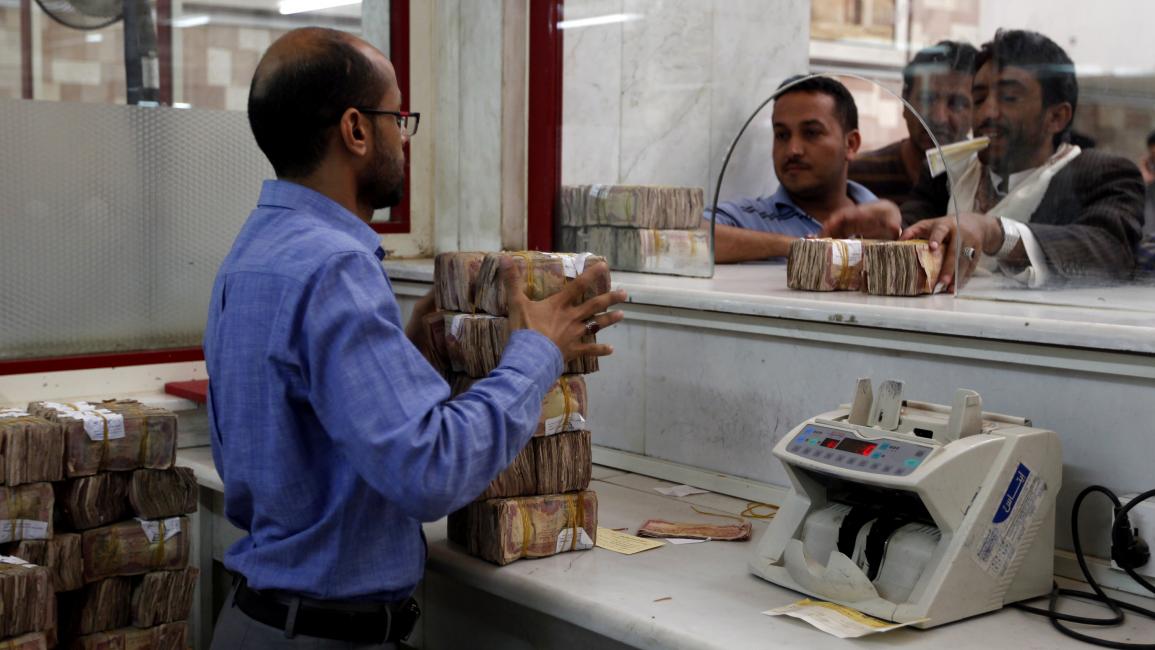 Riyadh (Debriefer) - The Yemeni official government on Tuesday adopted a package of measures aimed to curb economic deterioration and national currency's free fall against foreign moneys.
The US$ exchange rate reached 1,007 rials for first time in government-held areas.
At a virtual meeting chaired by the Prime Minister Maeen Abdulmalek, the Yemeni Supreme Economic Council approved a set of policies to boost and diversify revenues, ensure their addition to public account, and control and rationalize expenses, which should be limited to indispensible expenditure, so as to achieve monetary stability.
To alleviate pressures faced by the public finance and support the national money's exchange rate, the Council decided to take legally deterrent actions against parties that fail to apply the fiscal law and to deposit cash into the Central Bank of Yemen (CBY).
The Council formed four committees, the first would review the public revenue items and propose amendments, the second would develop rules to govern oil imports and estimate actual needs to prevent speculations.
The third committee would develop lists banning unnecessary commodities to minimize depletion of hard money, and the fourth would coordinate with the CBY in checking the fiscal and monetary situations, ensuring the application of decisions taken by the Council and government, and providing them with detailed reports.
Despite these solutions, the Council expressed confidence that Riyadh would contribute to saving the Yemeni rial through an urgent intervention in order to avoid an "inclusive economic collapse and disastrous famine."
The "unjustified" depreciation in the last two days is "not spontaneous, and indicates a deliberate plot that we are urged to counter with support from our brothers in the Saudi-led coalition," PM Abdulmalek said in remarks carried by the Riyadh-based Saba.