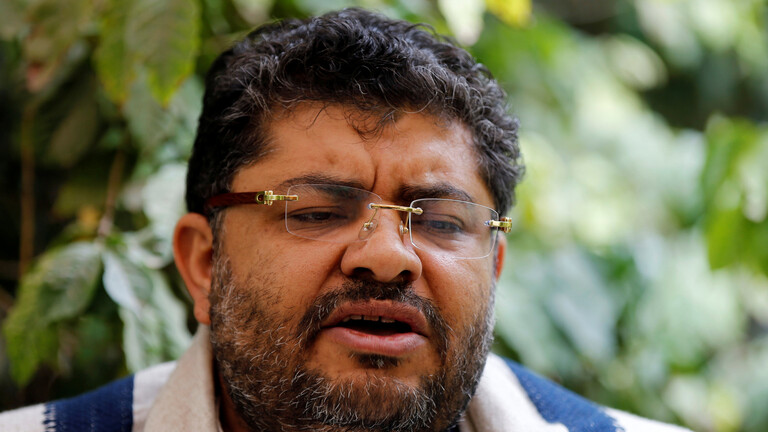 Sana'a (Debriefer) - Member of the Houthi Supreme Political Council on Thursday asked the Sana'a-based Central Bank of Yemen (CBY) to use coins in place of banknotes, in an attempt to tackle cash scarcity and damage.
The currently used banknote of 1,000 Yrs could be replaced with a coin of 100 rials, 500-Yr note with a 50-Yr coin, 250-Yr note with a 25-Yr coin, 100-Yr note with a 10-Yr coin and 50-Yr banknote with a 5-Yr coin, Mohamed Ali al-Houthi added in instructions sent to CBY.
"This is a simple, available, feasible, imperishable option and a temporary solution to face the aggression's tampering with money and to cope with cash scarcity," he tweeted.
Heavy shortage of banknotes forced Houthi-run CBY to recirculate worn bills.
But some Yemeni observers see the Houthi proposal inapplicable, citing the unavailability of 25, 50 and 100-Yr-worth coins and scarcity of the existing ones.
The Iranian-Houthi group recently rejected the circulation of banknotes printed by the Aden-based CBY run by its rival, the official government.
On 18 December 2019, the Sana'a-based CBY banned circulation and possession of bills recently printed by the Aden-based CBY, sparking a wide recession in Yemeni markets and differences in rial exchange rates across the war-torn country.