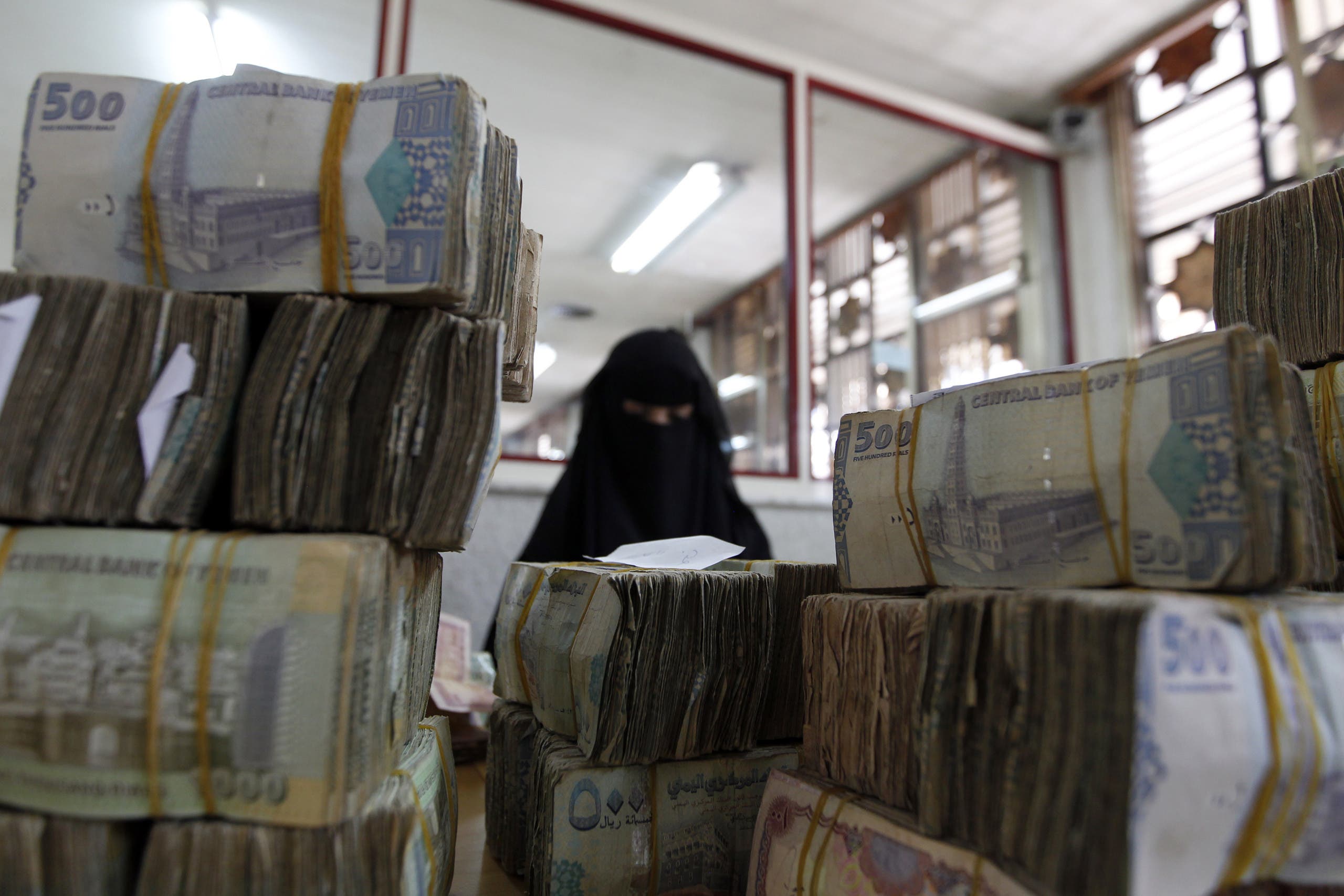 ADEN (Debriefer)--The Yemeni Exchangers Association announced on Monday it was suspending all financial remittances until a further notice because of the sharp depreciation of the national currency.

All networks of remittances have been shut down without exceptions under directives from the Central Bank of Yemen, it said in a statement.

The Yemeni rial dropped on Monday to its lowest level ever, trading at 947 per US dollar.

We are looking forward to government measures to address this catastrophic situation, the head of the association Sobhi Baghafar said in a statement on Facebook.