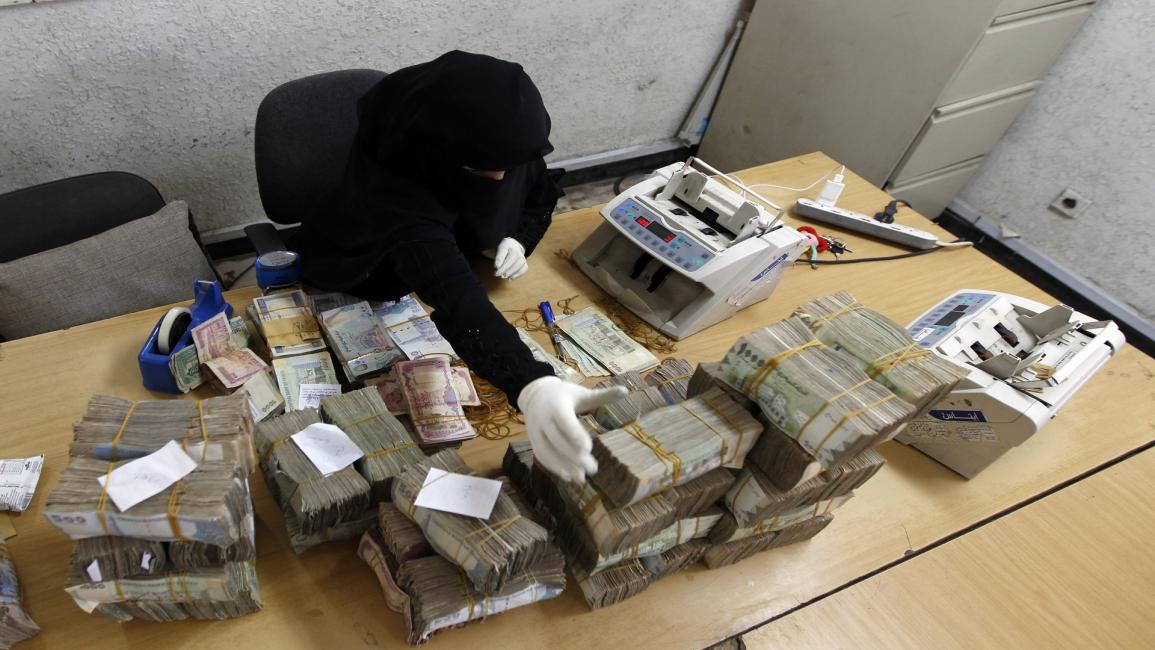 ADEN (Debriefer)--The Yemeni Exchangers Association on Monday ordered to suspend trade in foreign currencies in south Yemen as of Tuesday after the national currency dropped to the lowest level since the war began more than six years ago.

The association has  however, allowed exchangers to resume remittances among provinces, a week after the Central Bank of Yemen ordered to suspend all transfer services.

Meanwhile, in Sanaa, the rial is stable as the Houthi group is seeking to tighten grip on the financial sector.

Exchangers said the rial is trading at 597 per US dollar in all regions controlled by the group.