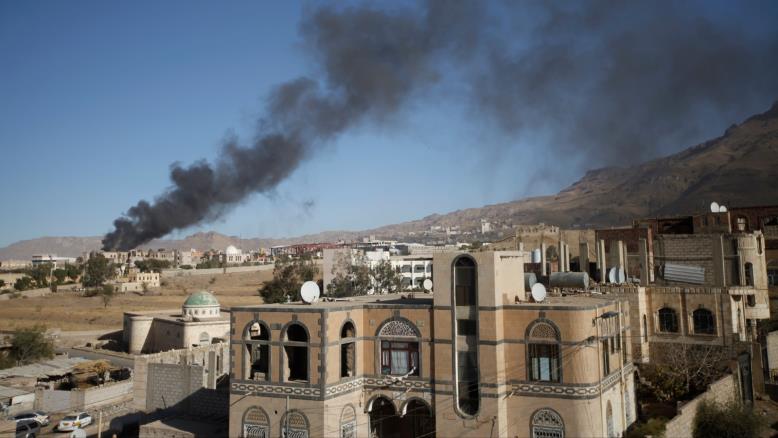 The Houthi group on Monday accused the Saudi-led coalition of "dodging and seeking for peace that doesn't secure Yemen's stability."

"Coalition state members seek for peace that maintains their own stability, but we will only accept Yemen's stability," Abdul Elah Hajar added, noting that his group's initiative clearly calls for stopping the war and lifting the blockade.

His remarks come two months of secret talks between his group and the Kingdom in Muscat through mediators, since Houthi de-escalation initiative.

On the 20th of last September, the Houthi SPC announced halting all their strikes on Saudi Arabia, calling Riyadh to announce likewise, as part of "peace initiative aimed at national inclusive conciliation" under talks between all parties.