Oil prices fall over surprise rise in US crude inventories 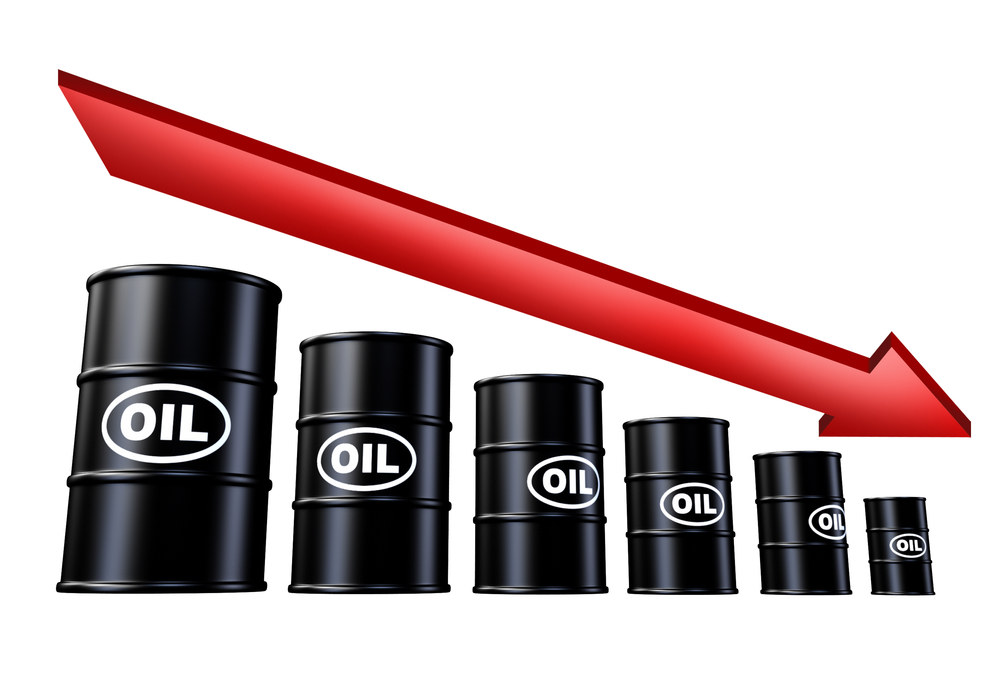 Reuters news agency reported that oil prices fell on Wednesday after industry data showed an unexpected build in crude inventory in the United States and as investors waited for news on whether a fresh round of US tariffs on Chinese goods would take effect on Sunday.

“At this time, everyone was expecting we would have strong draws in the inventory, but it was a build,” said Tony Nunan, oil risk manager at Japanese trading house Mitsubishi Corp.

US crude stocks clocked a surprise rise in the most recent week while gasoline and distillate inventories also rose, data from industry group the American Petroleum Institute shows.

The weekly EIA report is due later on Wednesday.

US-China trade tensions continue to cloud the outlook for demand, with a Dec. 15 deadline for the next round of U.S. tariffs on Chinese imports approaching fast.

With the market expected to be over-supplied next year on growing shale oil output and new projects coming on stream, any additional tariffs will dent demand and, in turn, prices, said Mitsubishi’s Nunan.

“The big question is how will the demand hold up?” he said.

“The demand slowdown in growth, a lot of it seems to be coming from the (U.S.-China) trade war. If tariffs go into effect, sentiments will turn bearish again.”

The US is on track to become a net exporter of crude and fuel for the first time on record on an annual basis in 2020, the EIA said, due to a production surge that has dramatically reduced its dependence on foreign oil.

Also adding to global supply, U.S. producers Exxon Mobil Corp and Hess Corp plan to export the first-ever shipments of crude oil from Guyana between January and February, a milestone for Latin America’s newest oil producer, sources with knowledge of the plans said.

Elsewhere, Venezuela’s crude output in November jumped more than 20% from the prior month to the highest level since the United States tightened sanctions on state oil company PDVSA in August, two people with knowledge of PDVSA data said this week.

Investors are also eyeing other major events this week including the British election on Thursday and U.S. and European Central Bank meetings for further trading cues.