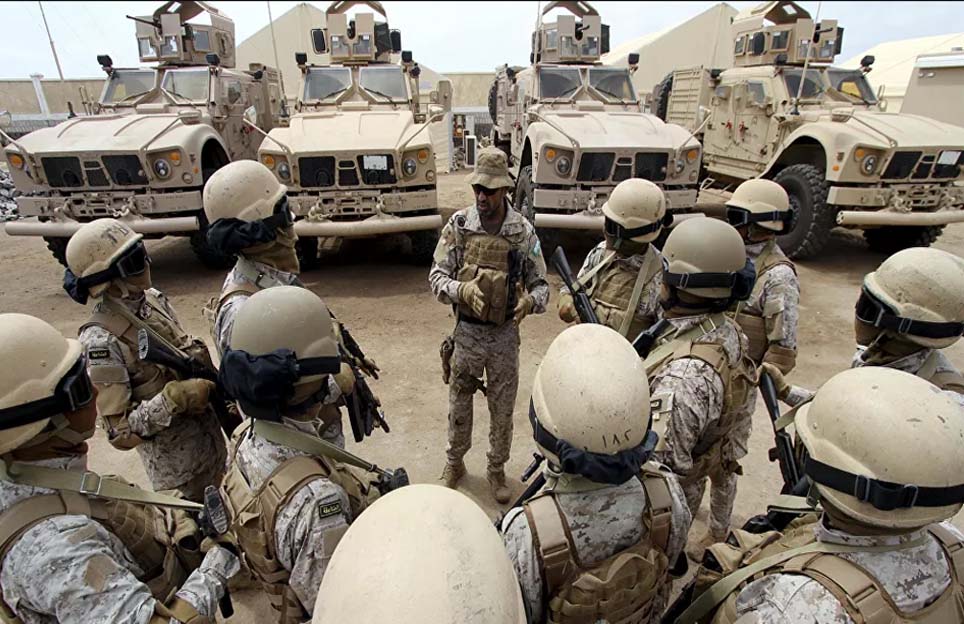 The Saudi troops and vehicles headed to the Presidential Palace, Al-Maashiq, to secure it as a prelude to the return of the members of the internationally recognised government.

Fans of the UAE-backed southern transitional council in March stormed the Palace, forcing the government to flee to Saudi Arabia.

The internationally recognised President Abdrabbuh Mansur Hadi has been staying in Riyadh since he was ousted by the Iran-allied Houthi group in 2015.

Early this month, Saudi Arabia called the government and the council for talks on the Riyadh agreement which they signed in late 2019.

It has been seeking to heal the rift between the two sides it supporting to face the Houthis.

Under the agreement, the two sides formed a power-sharing government in December but have failed to finalise the implementation of the other terms, especially those on military and security arrangements.