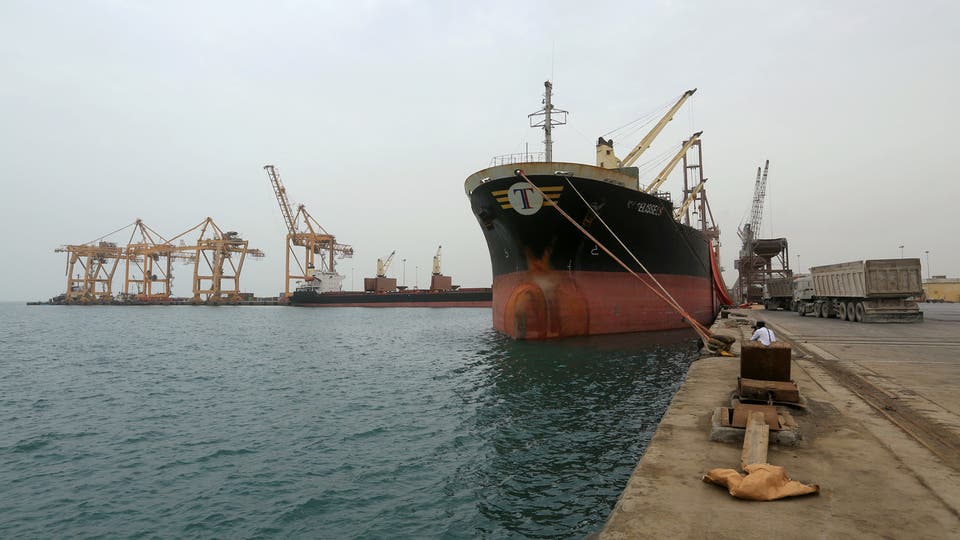 The Saudi-led coalition, backing the Yemeni internationally-recognized government, is detaining 13 vessels in the Red Sea, the Houthi-run Yemeni Petroleum Company (YPC) in Sana'a said Thursday in a statement.

Among the detained, five ships are carrying food supplies, it added, noting that the "vessels have been held over 40 days."

It is the United Nations' responsibility to "pressure the aggression, particularly with all the ships have already obtained permissions and passed through the UN mechanism," the YPC said.

"There are eight oil tankers detained by the Arab coalition with 113,000 tons of petrol and 110,000 tons of diesel onboard," it claimed.