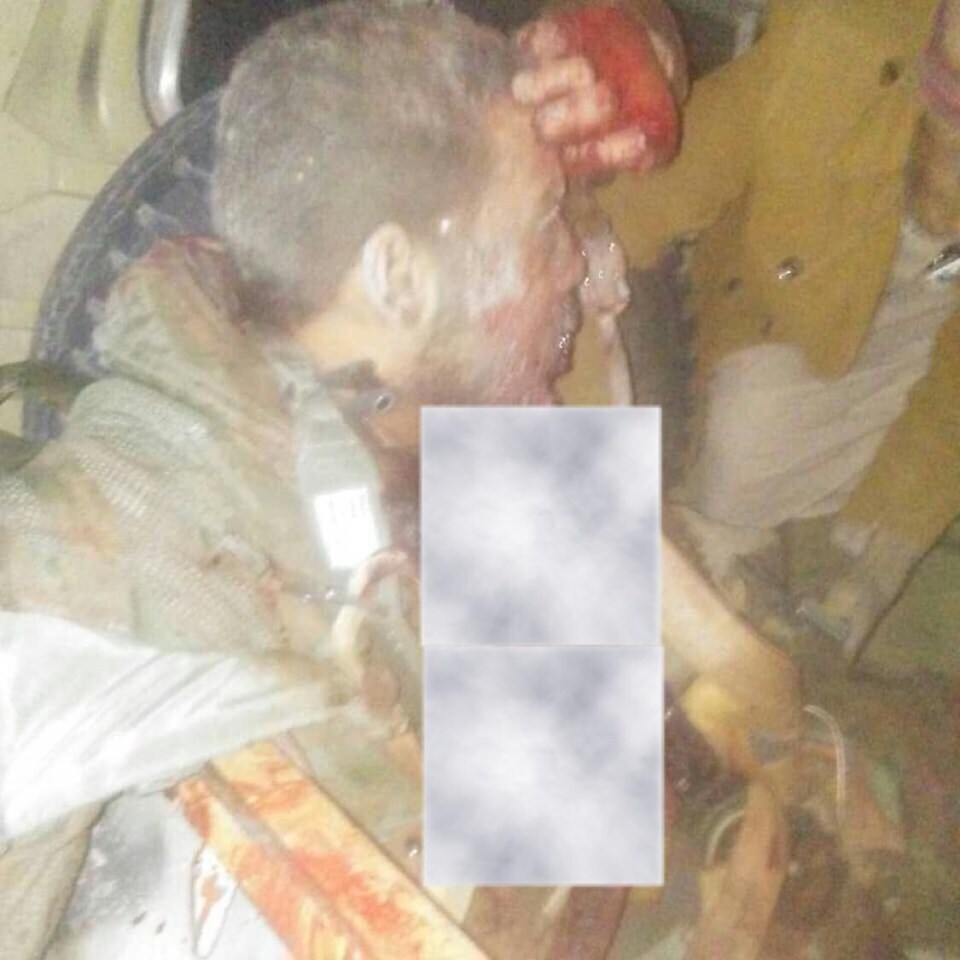 The Houthi group has captured the crew of the Saudi warplane 'Tornado' that fell late on Friday in the northern governorate of Jawf, Yemeni sources said Sunday.
The wrecked plane's captain and his aide were caught by Houthis two hours after their jet fell, the sources added.
Pro-Houthi activists on social media posted photos they said of the Saudi fighter's pilot and his assistant who appeared with serious injury on his face.
The Houthi group is responsible for the pilots' life and safety, Saudi-led coalition backing the Yemeni legitimacy said Saturday evening, under the international humanitarian law.
The two-officer crew used the safety seats to leave the plane before its fall, the coalition spokesman, Turki al-Maliki, said in a statement.
Colonel Maliki accused the Houthis of opening fire at the pilots.
Earlier on Saturday, the Arab coalition said the fighter jet had fallen while backing the Yemeni army in Jawf governorate bordering Saudi Arabia.