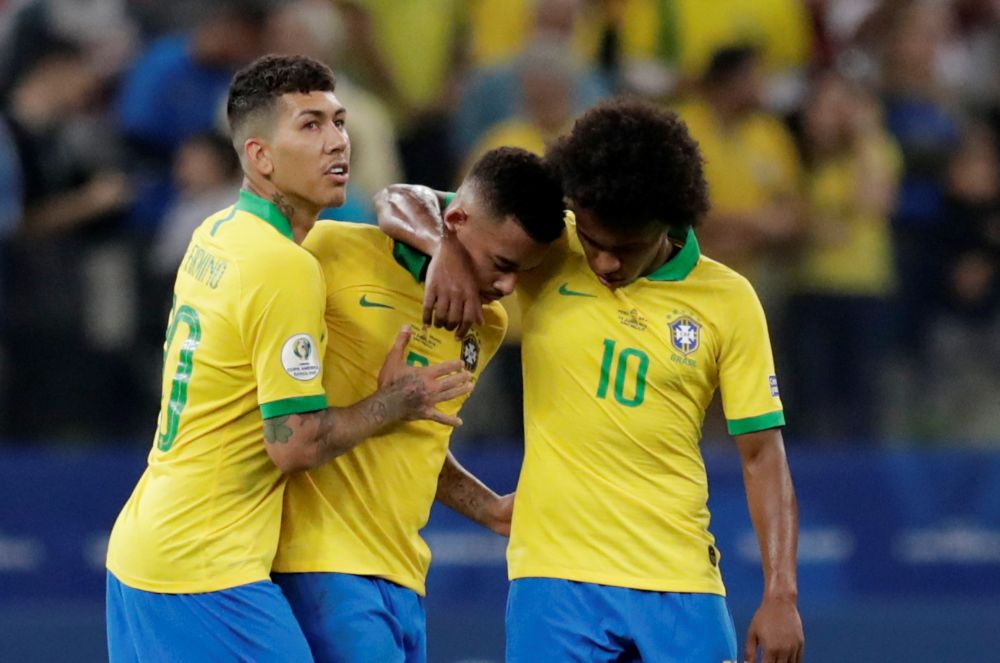 Reuters News Agency reported that Brazil’s first two qualifying matches for the 2022 World Cup have been postponed because of the coronavirus, a source at the Brazilian Football Confederation (CBF) told Reuters on Wednesday.

The five-times world champions were due to kick off their campaign at home to Bolivia on March 27 and then fly to Lima to play Peru four days later.

FIFA and the South American Football Confederation (CONMEBOL) have yet to make an official statement but all 10 games in the first two rounds of qualifiers between March 26 and March 31 look set to be postponed.

The decision comes two days after FIFA and the Asian Football Confederation agreed to postpone Asia’s World Cup qualifiers in March and June due to the coronavirus outbreak.

Earlier in the day, Argentina suspended all sports events that feature competitors from abroad until the end of March, with the South American swimming championship, world cup fencing events, the fourth of five Olympic boxing qualifiers for the Americas, and three days of South American athletics are among the events hit.

Paraguay has decided Copa Libertadores and Copa Sudamericana matches will be played with no spectators for the next two weeks.