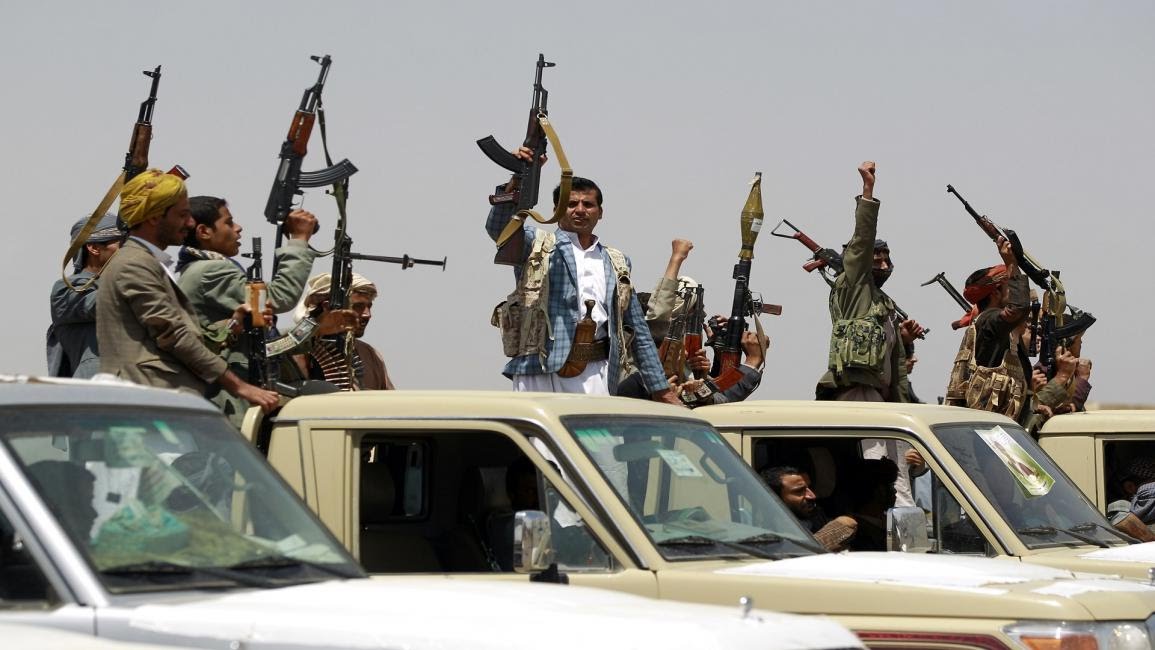 Baydha (Debriefer) The Iranian-backed Houthi group on Wednesday seized the center of Sawma'a district, in the Yemeni central governorate of Baydha, after fierce confrontations with the national army.
The Houthi takeover of Sawma'a center is attributable to low support suffered by the official government troops that were "subject to desertion and conspiracy," military sources said.
The Houthis carried out a massive military operation leading to the control of Hazimia front, other areas in the same district and villages in the neighboring district of Mokairas, which overlooks areas in Abyan governorate, the sources added.
Earlier on Wednesday, the government troops foiled a Houthi attack on Nati'e front, north Baydha, leaving grave losses in lives and ordnance to the attackers, 26september.net said.
The Houthis "fled after many of their militants were killed or injured and some of their machines were burnt," the defense ministry-run website added.
"The national army's artillery intensely shelled Houthi gatherings and movements in different sites of Nati'e front," according to the ministry media.
Saudi-led coalition warplanes carried out tens of airstrikes on Nati'e, Houthi media said, without details on the targets and losses.