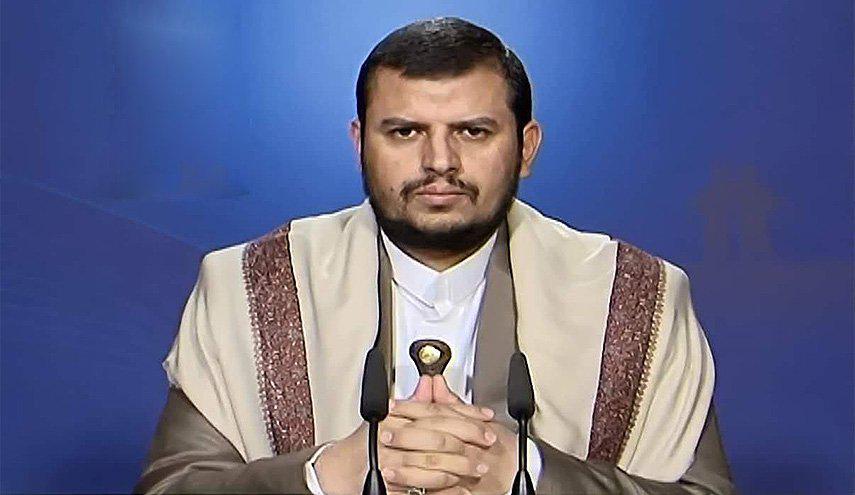 Report (Debriefer) - The Saudi recent initiative to stop war in Yemen has moved stagnant water, amid Arab and international wide support, with everyone waiting for an official response from the Iranian-backed Houthi group though some of its officials have already given discouraging feedbacks.
The plan, observers say, pushed the Houthi group into a corner before the international community that is more determined than ever to put an end to the 6-year-old war, as Yemen is increasingly feared to slide into the worst humanitarian disaster seen by the world for decades.
For others, Riyadh seeks – by this initiative – to lessen the US and European pressures on the Kingdom, to show willingness for peace and disclose the Houthi obduracy toward cessation efforts.
Saudi proposal makes Houthis in direct confrontation with international community
"It's not easy to pretend a kind of optimism," Yemeni former diplomat commented on "the Saudi dodging proposal" which "is closer to an illusion."
This can be taken as "a part of the Saudi series of truces known during the years of war, as a kind of brief rests clearly aimed to mislead the international public opinion so that it [Riyadh] can receive arms shipments," Abdullah al-Hanki added in remarks to Debriefer.
Among reasons why its plan may be different this time, Saudi Arabia is in urgent need to minimize its grave losses, including the recently declared 45% decline in Aramco profits, the former ambassador said.
The Kingdom is not in a position to craft a solution for a crisis plaguing the whole region, unless the "illusive initiative is seen as a way out of the most-needed inclusive cessation of the war, blockade and custody.
"Saudi Arabia is not a party to war on Yemen, but rather the aggressor that raged a war, imagining that Yemen's political weakness and rift following the Islah's coup against February Revolution along with the notorious Gulf Initiative would help it win the war swiftly."
The world needs to know that greed for Saudi billions would only provide the human civilization with accelerated full collapse, the diplomat concluded.