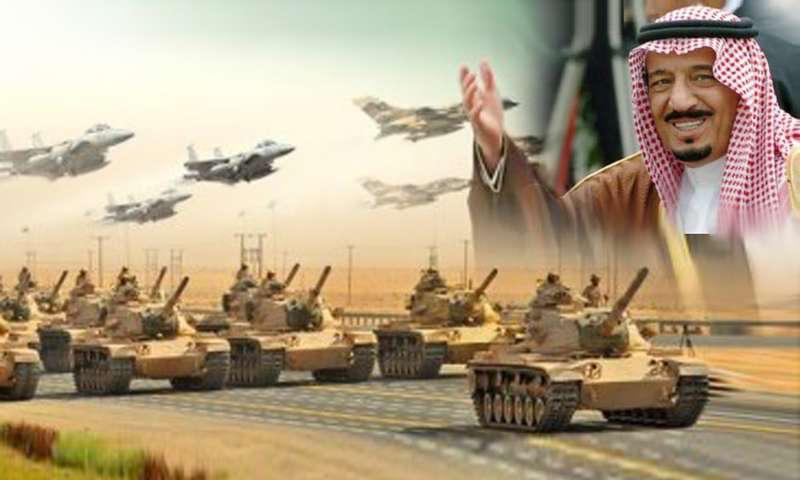 Report (Debriefer) - Yemen's war entered its seventh year on Thursday, defying all expectations that it would end within few months, as no signs on the horizon for a breakthrough to end the 6-year-old conflict, despite the ongoing political momentum.
On March 2015, the then Saudi ambassador to the US, Adel al-Jubair announced the kickoff of the Decisive Storm military campaign to restore the Yemen legitimacy and end the Houthi coup, as two main objectives.
Six years later, no answer can be found for what the Saudi-led coalition has achieved so far of its goals, with the restoration of the State and reversion of the coup too difficult to just think about.
Yemen is now a conflict zone for three regional influence seekers: Tehran, Abu Dhabi and Riyadh, say observers.
While the Saudi-Emirati coalition made significant gains in the first three month of its intervention, these achievements quickly vanished, Yemeni political analyst said on Facebook, citing "some errors and faults."
The first airstrikes successfully obstructed the rivals' combating and armament capacities, allowing for anticipations that the campaign could take three or, at the most, ten months, Eidaroos Nasr added. 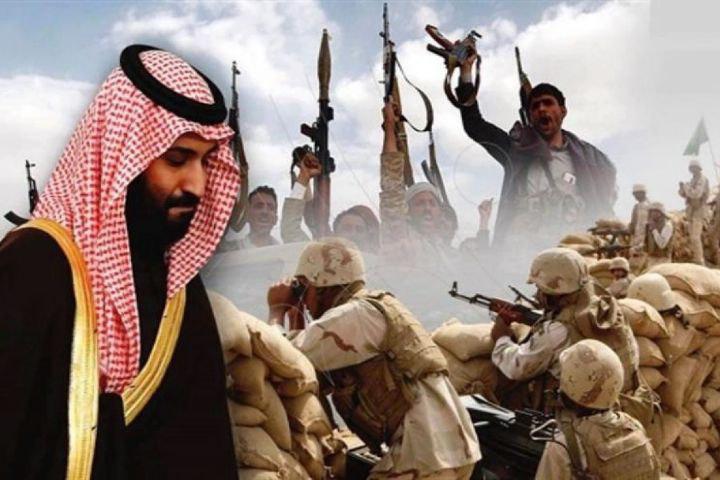 The greatest success was achieved in southern areas, when the coup group was repelled in less than 100 days to pre-unification borders, the analyst says. Unfortunately, the coalition countries did not make good use of that success by introducing an encouraging model for the project they want for Yemen, which could make millions of Yemenis in Houthi-held areas keen to liberation and resistance.
Suffering, misery, bad services and insecurity in freed provinces are factors that the Houthi group fully exploited as morale propaganda to recruit more fighters and deploy them in combating fronts, prolonging the war, Nasr added.
The Arab coalition declared the Hope Restoration Storm in April 2015, one month and so after the Decisive Storm that, according to the coalition's spokesman, had achieved its goals and destructed more than 80% of the Houthi (and Saleh) capacities.
However, the new Storm changed later into a huge hurricane swallowing Yemen and Yemenis, along with the legitimacy which the coalition came to rescue and bring its leaders to Sana'a City.
Long years of war depleted the country and brought about rival cantons, making the legitimate authority the weakest ring, with negative role played by the UN whose mission was limited to raising funds and aid, although the number of starving and needy Yemenis kept doubling.
As the legitimate government increasingly lost area of land – for the benefit of either Sana'a coup leaders (Houthi group) or Aden coup leaders (Southern Transitional Council known as STC) – the coalition leader (Saudi Arabia) became open to semi-daily attacks of ballistic missiles and drones.
"Riyadh today is helplessly facing Houthi military capacities that were built up despite the blockade imposed on all land, sea and air ports," says Yemeni journalist, Ahmed Fouzi.
"This weakness clearly occurs in the change of Saudi rhetoric that, at the beginning said it was a battle against the Iranian expansionism, is now describing the conflict as a civil war, despite its direct involvement."
Political analyst Adel al-Shoja'a, however, thinks that correcting the compass direction and the Saudi agenda would help change balances.
"By returning to previous objectives it declared when the Decisive Storm started (i.e. restoring and supporting Yemen's legitimacy), the Kingdom would reverse the current equation and change game rules.
"Saudi Arabia has to focus on certain priorities to better deal with the Houthis. First, it needs to seriously focus on military option, since peace prospects currently seem impossible with violence getting severer.
"Any talks of political settlement before weakening the Houthi military capacities would be nonsense," Shoja'a argued. "Riyadh needs to rely on and listen to field commanders leading government troops, and to support these forces with weapons sufficient to win battles on the ground, weakening the Houthis and pushing them to peace."
He called for all the parties opposing the Houthis (the General People's Congress, Islah Party and STC) to unite ranks.
"If Riyadh fails to unite these parties and bring them together, the Iranian-backed Houthi group will make further gains, and any Houthi win is undoubtedly a Saudi loss."