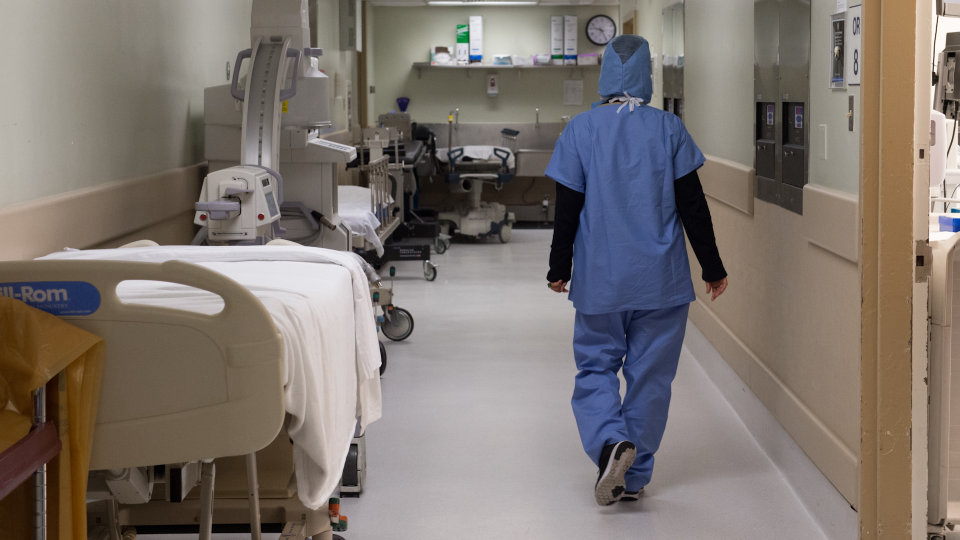 SANAA (Debriefer)--The Yemeni people are fighting Covid-19 which has become the deadliest killer in a war-torn country where death causes are so many.

It is a battle that does not appear equal in any way, in light of an acute shortage of medical equipment, especially ventilators.

Official reports confirm that Yemen, which is inhabited by about 30 million people, has only 500 ventilators, one for every 60,000 people.

Six years of war have destroyed the infrastructure of the healthcare sector, exposing millions to the dangers of the virus which has exhausted the most advanced healthcare systems in the world.

The monitoring unit of the Supreme National Emergency Committee for Covid-19 said the country has seen the peak of the outbreak in March and the first week of April.

The numbers of infections and deaths are expected to rise due to the collapsing healthcare system, it said.

On Sunday the UNOCHA said the cases reported in the past five weeks were double the total cases confirmed in one year.

Though the daily number of the confirmed cases has exceeded 100 and the total deaths are near 1.000, the real numbers of infections and deaths are far higher of those reported by the authorities, according to medics and locals in the regions controlled by the internationally recognised government.

In the Houthi-run regions, the Houthi group has been hiding information about the pandemic.

The huge gap between real and reported numbers should be blamed on the deterioration of the healthcare system, limited tests, and failure to report all cases either because people don't like to go to hospitals fearing negligence or because some can't afford reporting their conditions or going to hospitals, observers said.

But the terrifying fact is that the number of associated deaths which is considered the highest in the world.

The WHO says 17% of those infected die in the country. Other reports suggest the fatality rate is 29%, five times the global average.

Nonetheless, there are no real numbers of deaths, but thousands of people are expected to have died from the virus across the country.

Marwan Al-Ghafouri, a Yemeni physician based in Germany, said the fatality rate among the medics indicates to the real number of fatalities from the virus in the country.

There is an equation for mortality rate, and it is as follows, between 200 and 600 people lose their lives per fatality among medics, he wrote on Facebook.

If we stand in the middle, at 400, the possibility would be that 36.000 people have died, he elaborated.

The authorities in government-run regions have recently imposed strict restrictions, including the deployment of security campaigns to evacuate Khat markets and impose a ban on gatherings, to curb a spike in infections and deaths.

In Marib province, the authorities have taken measures, including imposing a curfew from 23:00 pm to 11:00 am during the holy month of Ramadan.