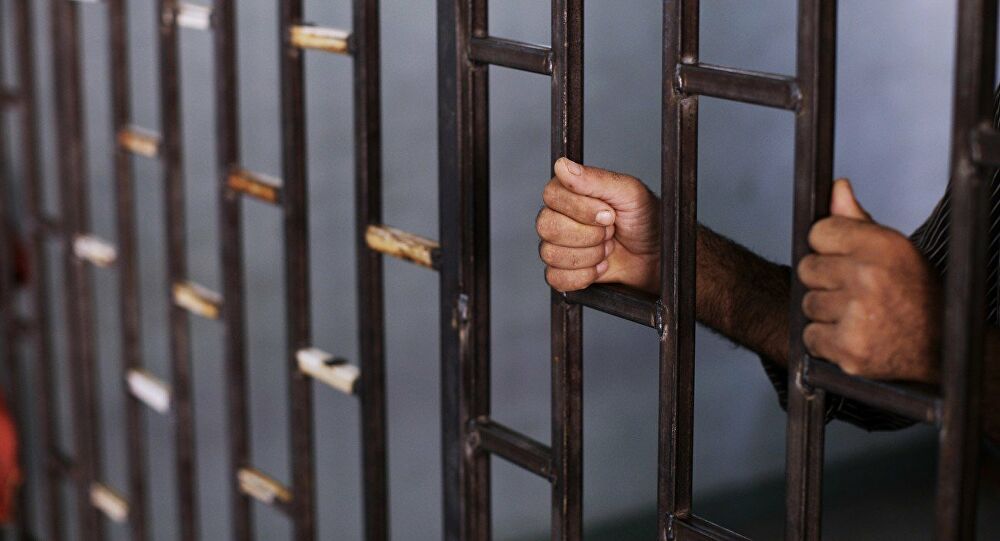 An international panel of human rights experts called today for the immediate release of political prisoners and detainees in war-ravaged Yemen to help avert a nationwide outbreak of COVID-19.

Despite calls from the UN Secretary-General and others for a global ceasefire during the pandemic, fighting has continued between pro-Government forces and Houthi rebels in recent days.

In a statement, the Group of Eminent International and Regional Experts on Yemen, said prisoners and detainees in Yemen are particularly vulnerable – and at high risk of death - if the novel coronavirus emerges in overcrowded prisons and other detention facilities.

Conditions in such places are “appalling,” it said, adding that the health system in Yemen is on the brink of collapse and that prisoners must cope with a lack of adequate food and minimum standards of hygiene that contravene standards set by international law.

“The Group of Experts urges all parties to the conflict in Yemen to immediately release all detainees and political prisoners being held in political, security and military detention facilities, official and secret alike, in order to prevent and mitigate the risks of COVID-19 contagion in the whole of Yemen, in line with their obligations under international law,” the panel said.

The Group of Eminent Experts on Yemen is chaired by Kamel Jendoubi of Tunisia and also includes Melissa Parke of Australia and Ardi Imseis of Canada.

UN chief António Guterres called last week for a cessation of hostilities in all corners of the world in response to the COVID-19 pandemic – an appeal echoed over the weekend by Pope Francis.

Fighting continues in Yemen, however, with the Saudi-led coalition reportedly carrying out air strikes in Sanaa on Monday, two days after Saudi Arabia said it intercepted two missiles allegedly fired by Houthi militia towards the capital Riyadh and the southern city of Jizan.

Yemen has seen a series of fits and starts in efforts to ends its bloody civil conflict, which began in 2015 and has created one of the world’s most severe humanitarian crises.  Earlier this month, Martin Griffiths, the UN Special Envoy for Yemen, warned the Security Council that a fresh escalation in violence once again threatens the quest for a political resolution.