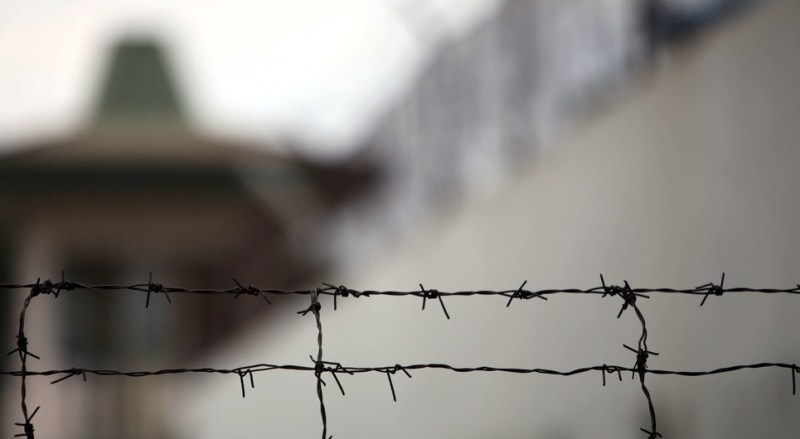 Yemeni activists on Tuesday launched online campaign calling for prisoners to be rescued in fears of coronavirus spread.
The two-day campaign includes posts under "Save Yemen's Prisoners" hashtag, with participation of rights and humanitarian groups and activists inside and outside Yemen, said spokesperson for the campaign.
The campaign "aims to release prisoners of conscience, like journalists and rights and civil society activists detained by Houthis," activist Huda al-Sarari added in press release.
It is also addressed to "national players (the prosecution, judiciary and national committee) concerned with the release of detainees."
While no COVID-19 case has been reported in Yemen until Tuesday 31 March, fears are increasingly voiced that the pandemic may spread in a war-torn country where the health system suffering critical deterioration.
"Fears are in the rise that thousands of people detained by the Houthi group could be victims of the worldwide spread of coronavirus, besides the unhealthy conditions they live" at jails, Ms. Sarari warned.
"Yemen's prisons have disastrous conditions and should be emptied immediately."
On Monday, international experts in Yemen expressed deep concerns at potential risks of COVID-19 spread among detainees in Yemen.
Authorities in Yemen are asked to take urgent measures to release political prisoners detained in jam-packed jails across the country, the experts panel said in a statement.
Their fragile situation makes prisoners particularly more vulnerable to grave risks should COVID-19 occurs in detention centers. This is because of the horrible detention conditions unveiled by the panel's investigations in their latest report to the Human Rights Council last September, according to the statement.