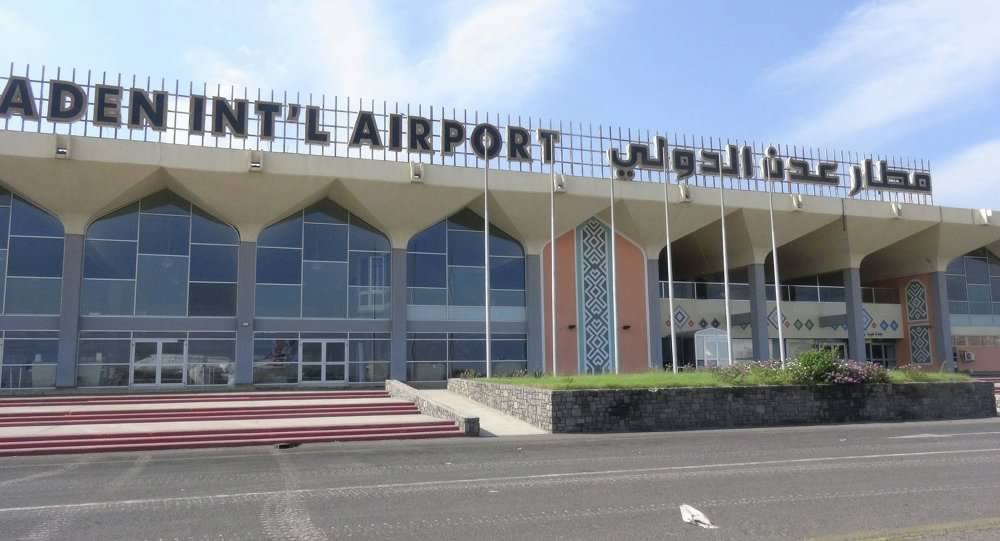 While it has not arrived in Yemen, according to WHO and official statements, the novel coronavirus seems to be given an entry visa to the war-torn country in the few coming days.
"The United Arab Emirates wants to airlift 16 of the Yemeni students, who were previously evacuated from Wuhan, to the interim capital of Aden," a source close to the Arab coalition told Debriefer on Wednesday.
"The coalition's evacuation unit has approved the UAE airlift of the Yemeni students to Aden, despite the fact that some of them are infected with coronavirus," the source added on the condition of anonymity.
Early last month, the UAE tried to fly some COVID-19-infected people to quarantine facilities inside Aden, according to media sources in the Yemeni southern port city.
Aden witnessed, following the Emirati attempt, public protests against the establishment of a quarantine amidst populated areas.