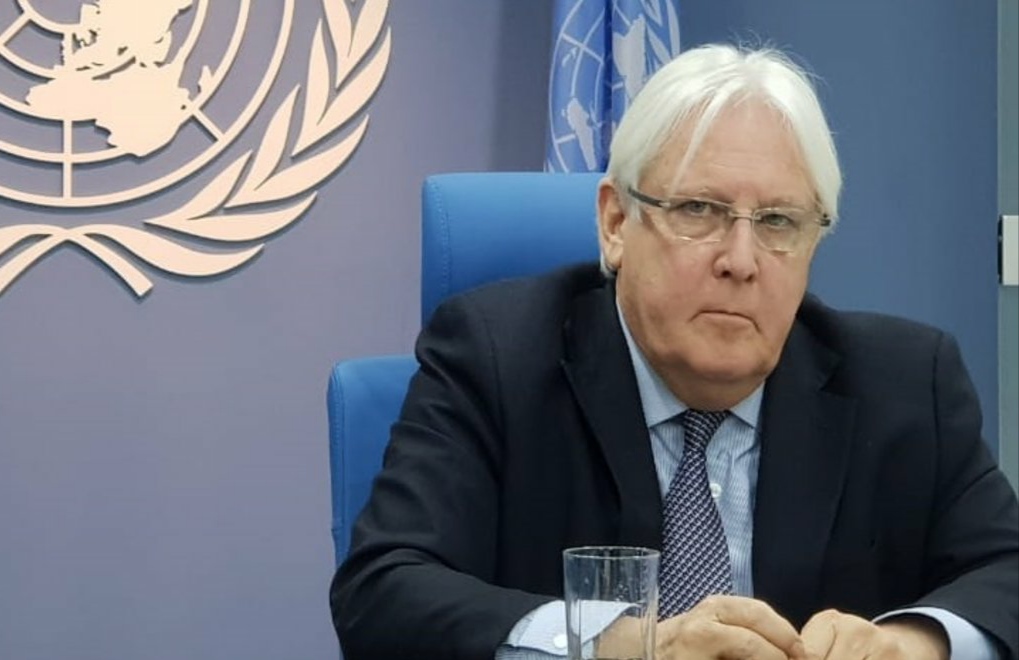 The United Nations Secretary-General's envoy to Yemen, Martin Griffiths, calls on Saturday the incident of shooting at the liaison officer in the government team to monitor the ceasefire in the Hodeidah governorate in western Yemen, Mohammad Al-Sulihi , as unacceptable attack.

The UN envoy offered, in a tweet published through his "Twitter" account, his "deepest condolences for the tragic death of Col. Al-Sulihi to the Government of Yemen and his family. He was shot in Hodeidah."

Griffiths said that the murder of Al-Salahi was a deplorable and unacceptable attack.

"He will be remembered for his service in support of bringing peace to his country.", he added.

The liaison officer for the government team, Colonel Mohammed Sharaf Al-Sulaihi, died Friday evening, as a result of being wounded by a sniper bullet of the Houthi group at the City Max point on March 11, east of the city of Hodeidah.