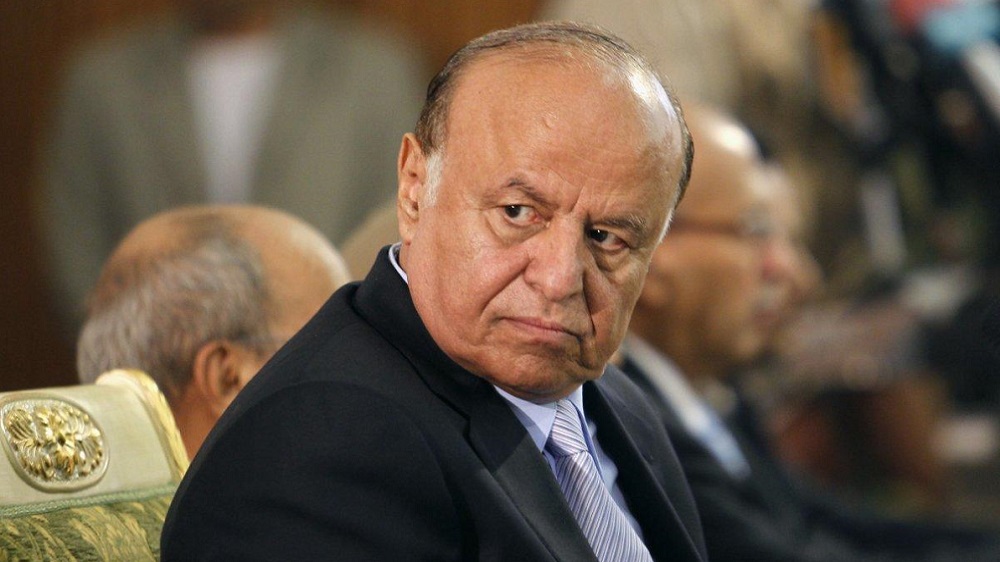 The Yemeni President, Abdrabbuh Mansour Hadi, has instructed the government, Wednesday evening, to act immediately and without routine, with urgent monitoring of three levels of damage caused by the air depression and compensation for those affected in Aden. "

The Yemeni president saluted "the honorable sons of Aden and its youth, for their cooperation and solidarity, calling on the local authority to play its role in such circumstances."

The Yemeni President said in a speech on the occasion of the advent of the month of Ramadan, "Here is Ramadan, for the sixth year that comes back to us and parts of our dear homeland whose sons are still under the control of the bloody priestly Houthi militia that caused with its Iranian-backed armed coup in a humanitarian disaster that Yemen has never seen before, and all of that to implement an agenda Exotic sectarianism behind the mullahs of Iran.

He added, "The challenges are great, but the challenge, determination of loyal men, unity of the class, and rejection of divisions and differences will enable us to overcome challenges and difficulties."

Yemen 4.8-year war has pushed the country to the world's worst humanitarian crisis, according to the UN, with most of the population in need for a type of humanitarian aid and immediate protection, including 14 million people risking famine and some 1.8 million children suffering malnutrition.

Yemen is experiencing miserable living and economic conditions in various walks of life, in addition to the risks of the Corona pandemic spreading amid a devastating health sector.