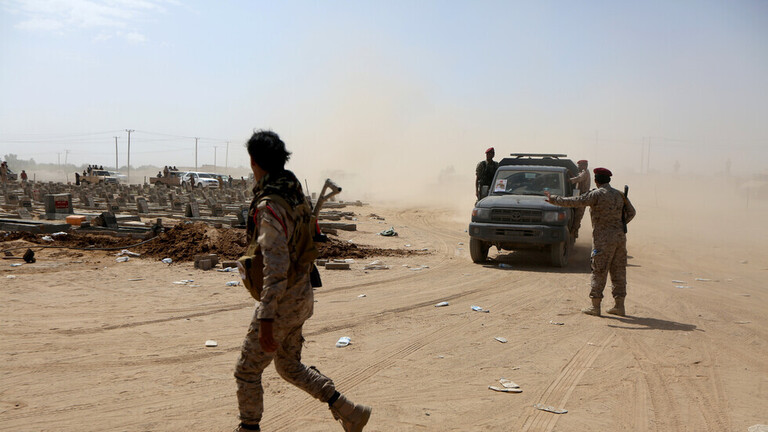 ABYAN (Debriefer)--Clashes renewed on Tuesday between the forces of the internationally recognised government and the UAE-backed southern transitional council in Abyan province in south Yemen.
The two sides used heavy and medium weapons in the fighting in the areas of Al-Tariyah and Wadi Sala east of Zinjibar, the province's capital, local sources said.
The government forces suffered huge losses, spokesperson for the STC's fourth military command and Abyan warfront, Mohammed Al-Naqib, said on Twitter, pointing out that their sites in the two areas came under heavy shelling by government forces.
On Monday, Al-Naqib said the government forces continued to breach a recently reached ceasefire. Our forces are on high alert and will face any escalation strictly and strongly, he said.
The ceasefire was reached within the framework of a Saudi-proposed mechanism agreed by the two sides on 29 July in an effort to accelerate the implementation of the Riyadh Agreement.
The agreement was signed in November following violence between the allied rivals backed by a Saudi-led coalition fighting the Houthis in Yemen.
The mechanism also called for withdrawing forces of both sides out of Aden and Abyan and form a power-sharing government in 30 days.