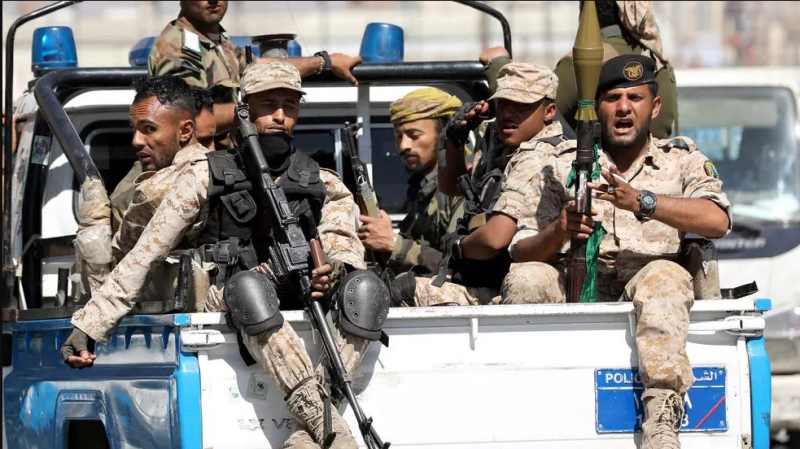 An extended ceasefire risks to be reneged by the Houthis, despite the group's adherence to a document of expectations, the Saudi Asharq Al-awsat reported on Thursday.

The coalition initiative of 2-week ceasefire in Yemen ends at 12:00 pm local time, the London-based paper added, with "Houthis reneging and evading to take a step in response to the UN Secretary-General's call" for COVID-19 truce.

In contrary, "the Yemeni government and the coalition have given a model in positively dealing with the UN plans" in the global fight against the novel coronavirus outbreak.

"No official statements have been released by the coalition expanding the ceasefire, despite unconfirmed assumptions that the government might ask an extension.

"The Houthis have neither acted as a dove of peace nor made military gains on the ground," the paper said. Yet, their losses have "seen an increase, according to Yemeni military sources."

The announcement of this initiative, which was widely welcomed by the international community, "would have represented a step towards ending the war in Yemen and paving the way for political and military negotiations," the Yemeni information minister told the paper.

"The Houthis are now required to respond to the UN call for ceasefire, unite efforts in face of COVID-19, honor their commitments under the Stockholm Agreement, and engage in confidence-building measures by releasing the prisoners, withdrawing from Hodeida and lifting siege imposed on Taiz.

"The group has also to take economic and humanitarian steps to end the Yemenis' suffering, and then go to talks for inclusive political solution based on the three references," the Yemeni minister said.

But, he added, the "Houthis are mercenaries that cannot take a decision without referring to Iran's regime."