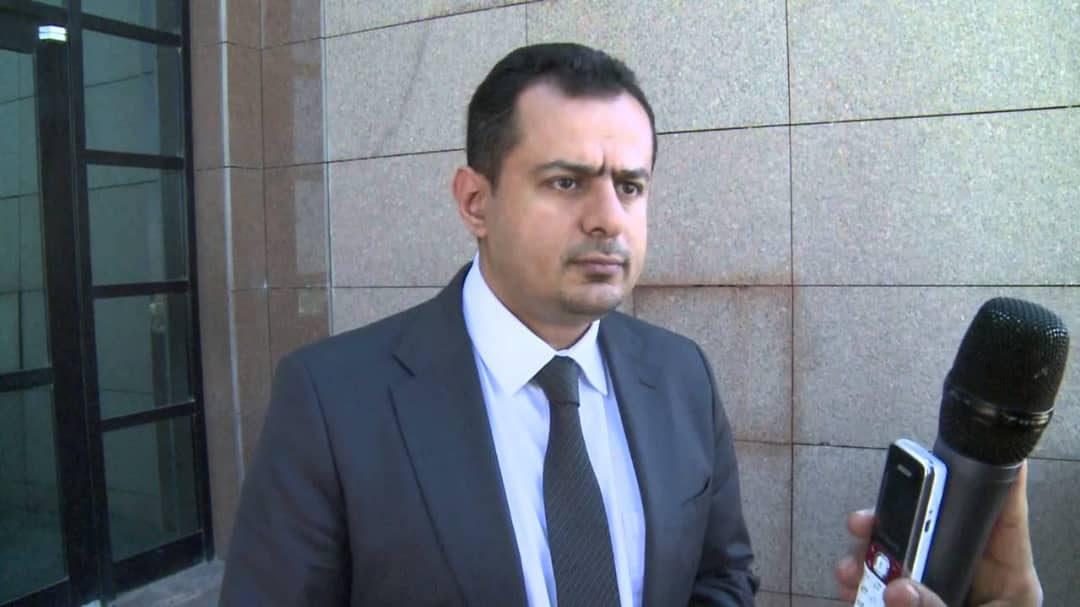 The UAE-backed southern transitional council has prevented the Yemeni legitimate government from returning to the interim capital of Aden, a senior government official told Debriefer on Thursday.

The move exposed the STC's intentions to hamper Saudi-led efforts to defeat the Iran-backed Ansar Allah Group, the Houthis, the source said on condition of anonymity.

Pro-STC forces deployed around Aden international airport after news reports the government planned to come back from Riyadh to Aden on Thursday, sources familiar with the situation in the volatile city said.

The situation has been recently tense in Aden, triggering concerns about a new wave of confrontations between pro-government and pro-STC forces after the Riyadh agreement stalled.

Earlier Thursday, sources within the government revealed that prime minister Maeen Abdulmalik was coming back to Aden along with a number of ministers in his government in order to oversee rescue and relief efforts after floods caused huge damage to large parts of the city.

Assistant deputy information minister Fayadh Al-Noman said on Twitter the government was returning to Aden on Thursday under orders from president Abdrabbuh Mansur Hadi. "The government will assume all responsibilities from Aden," Al-Noman added.

The government left Aden after deadly clashes between government and STC forces in early August that ended with STC takeover of the city.