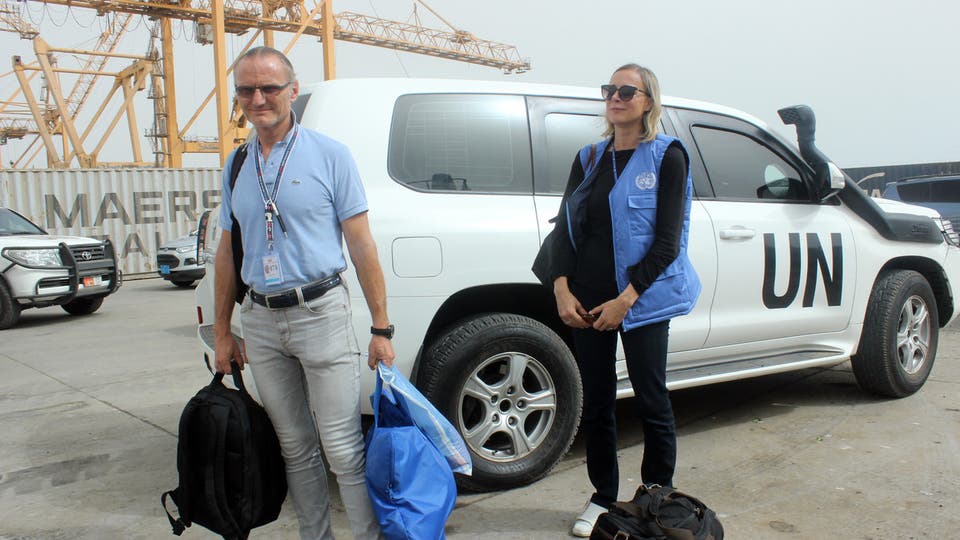 The United Nations decided on Saturday to end mandate of the United Nations political mission tasked with overseeing the ceasefire agreement reached in Stockholm on 13 December 2018 between the Government of Yemen and the Houthi militia in the city and port of Hodeidah, fearing an outbreak of the new Coronavirus "Covid-19."

A Yemeni government source, who preferred not to be named, said that the UN decision to end the mandate of its mission in Hodeidah is related to precaution to face the risks of the Corona epidemic.

The UN Security Council voted in mid-January unanimously on a resolution to extend the mandate of the UN mission in support of the Hodeidah Agreement, for an additional 6 months, ending on July 15, 2020.

The mission was formed in late 2018, under a UN resolution, to support the Stockholm Agreement signed between the internationally recognized government and the Houthi group (Ansar Allah).

Last week, the Yemeni government demanded the cessation of the work of United Nations Mission in Support of the Hodeidah Agreement, so that its headquarters be moved to a neutral area and accountability for the snipers who killed one of its officers on the ceasefire monitoring committee.

The Minister of Foreign Affairs of the "legitimate" Yemeni government, Mohammed al-Hadhrami, said that the Stockholm agreement on the city of Hodeidah had become inapplicable.