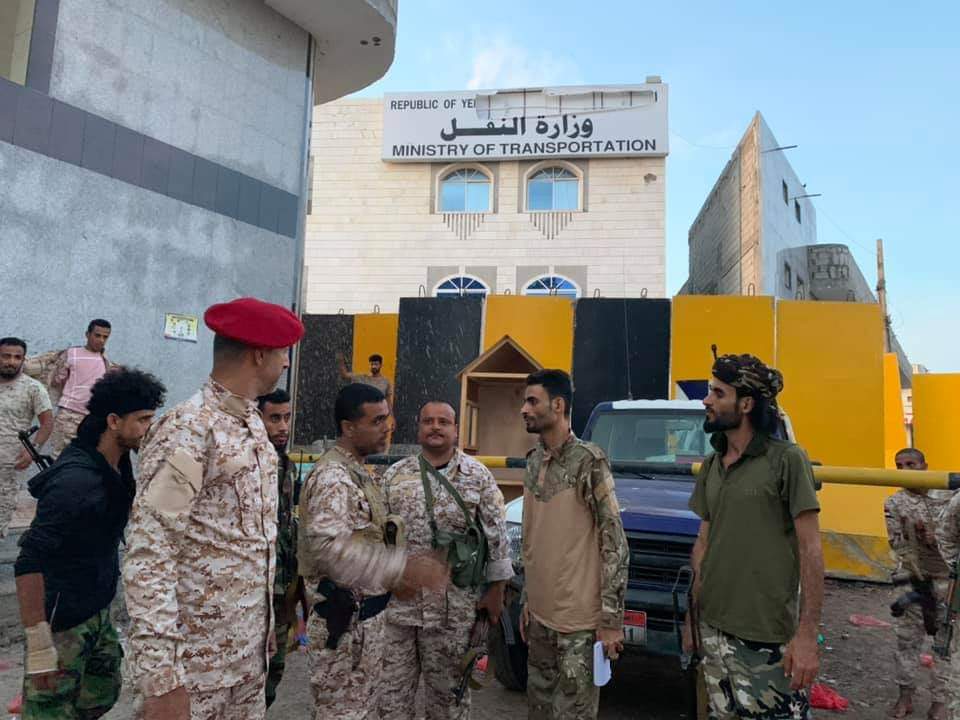 Forces of the Southern Transitional Council (STC) on Sunday started taking control of government institutions in the southern port city of Aden, hours after the Emirati-backed STC announced self-rule in south of Yemen, local sources said.

"This move comes in execution of STC instructions .. amid failure and corruption practiced by the so-called legitimacy that adopted the policy of suppressing and hungering the people," they added in a statement.

Saturday midnight, the STC announced state of emergency and autonomy in Aden and other southern provinces, effective from Sunday dawn.

The STC is accountable for "perilous, catastrophic ramifications of this announcement," said the Yemeni FM Mohamed al-Hadhrami.

"The Riyadh Agreement doesn't provide for the return of the illegitimate government in full to Aden," the STC said.

On 10 August 2019, STC forces seized full control over Aden, seat of the government, after 4-day fierce clashes with the official army that left 40 people killed and 260 others injured, according to UN release. 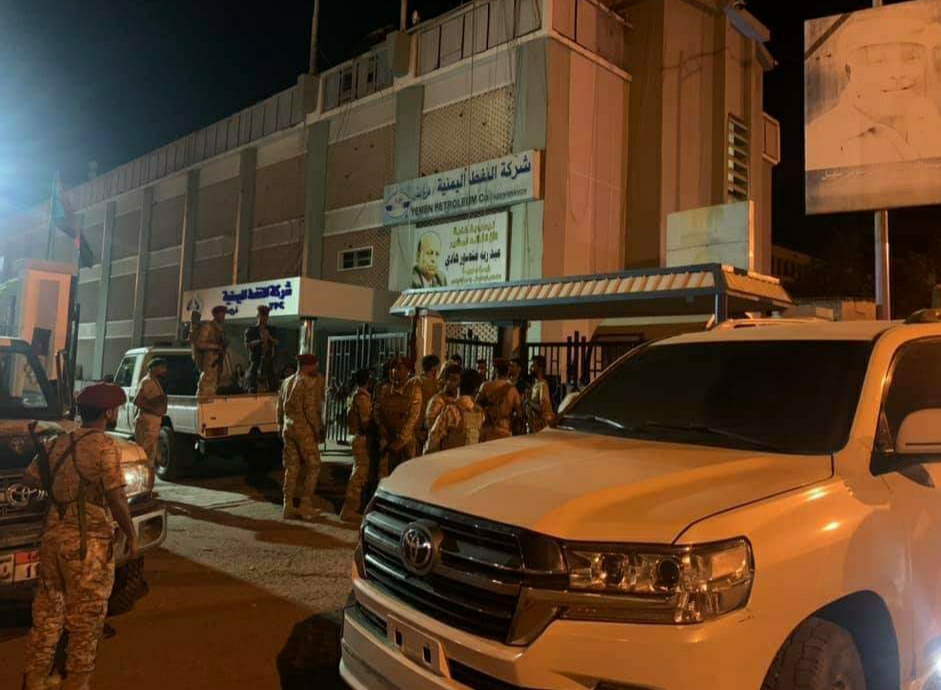 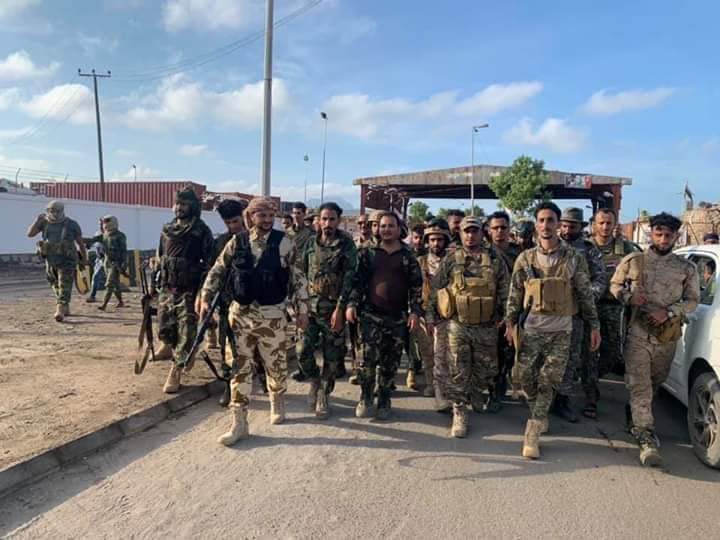